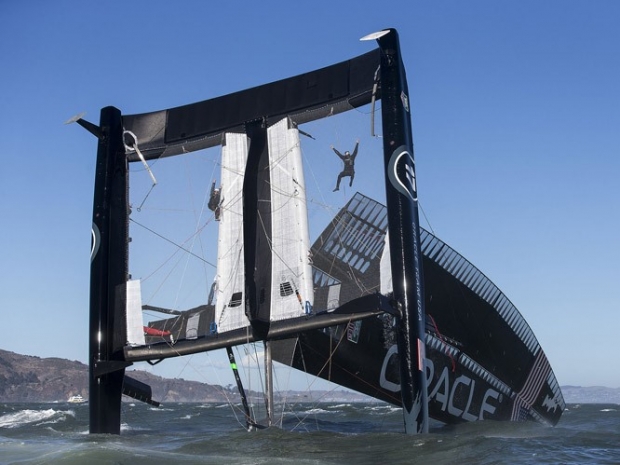 The company is chucking money at investments in its cloud computing business to take on rivals including Microsoft and Amazon.com.

The company said it will double its capital spending on the cloud segment to $4 billion in fiscal 2022 as it benefits from the pandemic with businesses opting for hybrid-work models.

Increased investment in cloud, however, led Oracle to forecast first-quarter earnings per share of 94 cents to 98 cents, below expectations of $1.03, sending its shares down 4.5 percent in extended trading.

The company has been setting up more data centres to assist businesses as they expand operations, helping it beef up cloud offerings and win high-profile customers such as Zoom.

Investors and analysts though still see the 45-year-old company as a niche player when compared to giants such as Alphabet, Google, Microsoft and Amazon.

"One of Oracle's biggest issues is how small the company's revenue growth has been, despite a focus on its cloud solutions."

Oracle said it expects current-quarter revenue at its largest unit, cloud services and license support, to grow by four percent, which comes to about $7.2 billion, according to Reuters' calculations. Analysts on average expect it to be $7.36 billion.

Last modified on 16 June 2021
Rate this item
(0 votes)
Tagged under
More in this category: « UK talks to battery makers Canada begins 5G auction »
back to top