Computer scammer gets seven and a half years 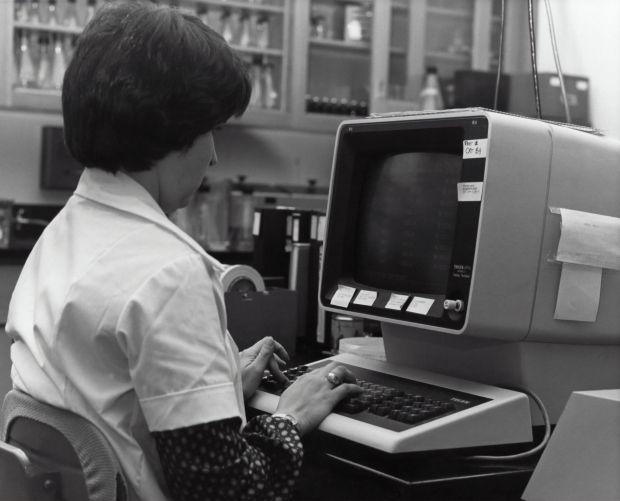 For asking Big Tech to send him replacement kit

A scammer who convinced some of the world's biggest tech businesses to send him replacement gear has been sentenced to seven years and eight months.

Justin David May, 31, used stolen hardware serial numbers, a plethora of fake websites and online identities, social engineering tactics, and a network of associates, to scam Cisco out of nearly $3.5 million in hardware in just 12 months.

Microsoft lost 137 Surface laptops - retail cost $364,761 - to the crew, with Lenovo US also losing 137 replacement hard drives worth $143,000 and APC (formerly American Power Conversion) getting scammed out of a few uninterruptible power supplies.

May pled guilty to 42 counts of mail fraud, 10 counts of money laundering, three counts of interstate transportation of goods obtained by fraud, and two counts of tax evasion.

In the largest scam against Cisco, run from April 2016. May and his chum set up domains and email addresses to mimic cisco.com user IDs and harvested serial numbers of legit machinery.

The same scam worked well for Microsoft and Lenovo. The court docs note that May picked imaginary faults that were not remotely repairable, such as basic software issues, but which were serious flaws needing a replacement unit.

The crew digitally altered images of their supposed kit and serial numbers to fool support staff. Once the hardware was received, usually via UPS or FedEx, the companies never got the faulty equipment back because it never existed.

The packages were picked up, sold on eBay and other second-hand sites, and the cash pocketed, or in the case of Microsoft, some of the hardware shipped to Singapore for resale.

Last modified on 07 June 2021
Rate this item
(2 votes)
Tagged under
More in this category: « Big Tech will agree common extensions architecture Apple arrogantly believes it does it all itself »
back to top