Ransomware attacks to be treated as terrorism 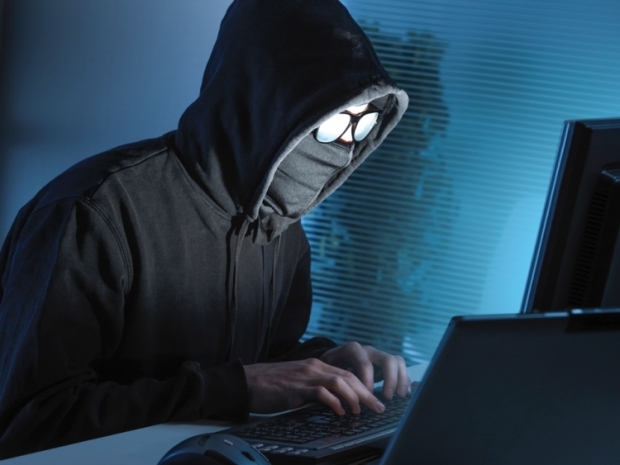 But KKK are still “good people”

The US Department of Justice is elevating investigations of ransomware attacks to a similar priority as terrorism in the wake of the Colonial Pipeline hack and mounting damage caused by cybercriminals.

According to Reuters, internal guidance sent to US attorney’s offices across the country said information about ransomware investigations in the field should be centrally coordinated with a recently created task force in Washington.

Acting deputy attorney general at the Justice Department John Carlin said a specialised process to track ransomware cases throughout the country, so you can make the connections between actors and work to disrupt the whole chain.

Last month, a cybercriminal group that the US authorities said operated from Russia penetrated a pipeline operator on the US East Coast, locking its systems and demanding a ransom.

The hack caused a shutdown lasting several days, led to a spike in gas prices, panic buying and localised fuel shortages in the southeast. Colonial Pipeline decided to pay the hackers who invaded their systems nearly $5 million to regain access, the company said.

However, the question remains, who gets to be looked at as a terrorist?  While cyber extortionists are criminals, they do not have any political goals which can be remotely seen as terrorism.  Meanwhile, the US has failed to crack down on actual white right-wing terror groups and militias.

Last modified on 04 June 2021
Rate this item
(8 votes)
Tagged under
More in this category: « Cook feels lonely and wants his staff back in the office IDG bought by Blackstone »
back to top