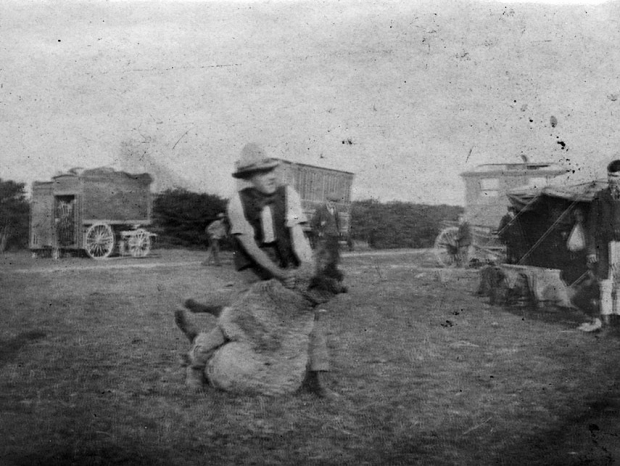 Pay for RAM the device can’t use

Fruity cargo cult Apple has been using its power over developers to prevent fanboys from using RAM that they have paid for on the over-hyped M1 iPad Pro.

The Tame Apple Press cheered when Apple offering the M1 iPad Pro in configurations with 8GB and 16GB of RAM as showing Jobs' Mob’s superior technology prowess. The M1 iPad Pro comes in two memory configurations; the 128GB, 256GB, and 512GB models feature 8GB of RAM, while the 1TB and 2TB variants offer 16GB of memory, the highest ever in an iPad.

However, it turned out that Apple ordered developers that they were not allowed to write apps that actually used that amount of memory. Jobs' Mob said that any developer who writes an Apple which uses more than 5GB of memory will see it crash.

Apple’s antics were whistleblown on by graphic and design app Artstudio Pro developer on the Procreate Forum,.

The developer said that after making stress test and other tests on the new M1 iPad Pro with 16GB or RAM, it turned out that app can use ONLY 5GB or RAM.

“If we allocate more, app crashes. It is only 0.5GB more than in old iPads with 6GB of RAM I suppose it isn't better on iPad with 8GB."

Following the release of its M1-optimised app, Procreate also noted on Twitter that with either 8GB or 16GB of available RAM, the app is limited by the amount of RAM it can use.

The previous maximum RAM in an iPad was last year's iPad Pro which featured 6GB of RAM, regardless of storage configuration. Given, a 5GB limit on apps imposed by iPadOS wouldn't necessarily ring any alarm bells as developers would have access to the majority of the available memory. Although, with the M1 iPad Pro, developers cannot tap the full potential of the available hardware.

The Tame Apple Press has done its best to reassure fanboys that they did not waste money on RAM on their “technological marvels” by pointing out that the added RAM, especially in the higher-end 1TB and 2TB models, will still benefit the user by allowing them to keep more apps open in the background.

iPadOS itself can access the M1's entire pool of unified memory, while apps can reportedly only access 5GB of it.

However, it does confirm the often-repeated mantra that Apple’s useless iPadOS doesn't take full advantage of the available hardware and potential of the iPad Pro.

The Tame Apple Press has also hinted that Apple fanboys should wait until Apple’s Worldwide Developers Conference on June 7, where it's expected to announce iOS 15, watchOS 8, macOS 12, tvOS 15, and iPadOS 15.

Bloomberg has reported that iPadOS 15 will include the biggest redesign to the iPad home screen since the iPad first launched, including the ability for users to place widgets anywhere on the grid.

Even if that were the case, it is rather strange that Apple and its Tame Apple Press encouraged people to waste money on RAM while issuing orders to developers not to allow it to be used.

Last modified on 31 May 2021
Rate this item
(4 votes)
Tagged under
More in this category: « French likely to surrender on Google antitrust case Facebook, Instagram and WhatsApp face Middle East Crisis »
back to top