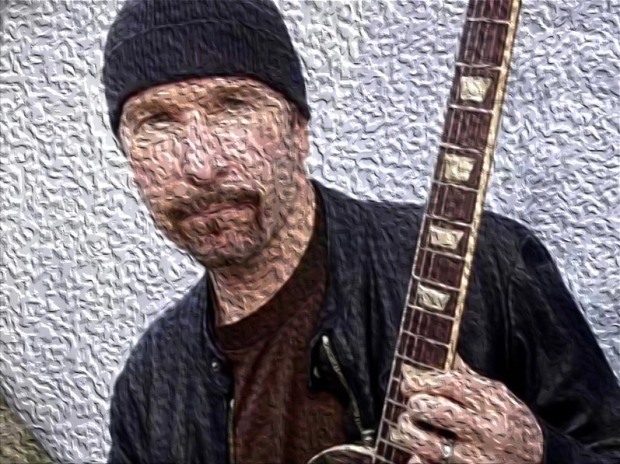 The next release of Edge will be the "best performing" browser available on Windows 10 when it arrives later this week, Microsoft claimed at its Build 2021 event. It said that version 91 contains new features, specifically "startup boost and sleeping tabs" that will push it ahead of Chrome and all other browsers.

Vole said that its start-up boost was introduced in March and works by "running a core set of Microsoft Edge processes in the background". At the same time, it supposedly won't use any additional resources when Microsoft Edge browser windows are open. This feature has boosted startup speeds by up to 41 percent, the company claims.

In the upcoming build, Microsoft will introduce a "sleeping tabs" feature that immediately puts ads to sleep when you switch to another tab, allowing for "instance resource savings". That promises to boost browser performance and free up memory for other apps, as ads can be high memory- and processor-intensive.

All this Vole claims will make Edge a better browser on Windows than anything else out there, including the advertising obsessed Chrome.

Last modified on 27 May 2021
Rate this item
(2 votes)
Tagged under
More in this category: « New USB-C standard doubles watts New EPYC supercomputer opens in Berkeley Lab »
back to top