Iran takes sting out of sanctions with bitcoin 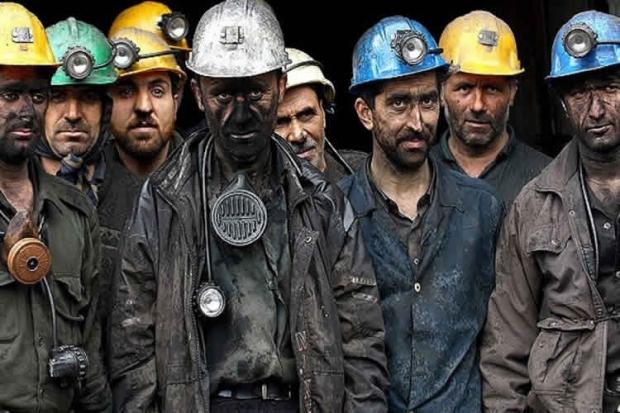 Around 4.5 percent of all bitcoin mining takes place in Iran, allowing the country to earn hundreds of millions of dollars in cryptocurrencies that can be used to buy imports and lessen the impact of sanctions, a new study has found.

According to figures from blockchain analytics firm Elliptic, Iran's bitcoin production would amount to revenues close to $1 billion a year.

The United States imposes an almost total economic embargo on Iran, including a ban on all imports, including those from the country's oil, banking and shipping sectors.

Elliptic estimates are based on data collected from bitcoin miners by the Cambridge Centre for Alternative Finance up to April 2020 and statements from Iran's state-controlled power generation company in January that up to 600 MW of electricity was being consumed by miners.

The study said: "Iran has recognised that bitcoin mining represents an attractive opportunity for a sanctions-hit economy suffering from a shortage of hard cash, but with a surplus of oil and natural gas."

According to the study, the electricity used by miners in Iran would require the equivalent of around 10 million barrels of crude oil each year to generate around four percent of total Iranian oil exports in 2020.

"The Iranian state is therefore effectively selling its energy reserves on the global markets, using the Bitcoin mining process to bypass trade embargoes", the study reads.

"Iran-based miners are paid directly in bitcoin, which can then be used to pay for imports - allowing sanctions on payments through Iranian financial institutions to be circumvented."

Last modified on 24 May 2021
Rate this item
(2 votes)
Tagged under
More in this category: « AMD mobile processor roadmap leaked Cook should be slapped for "carefully tended ignorance" »
back to top