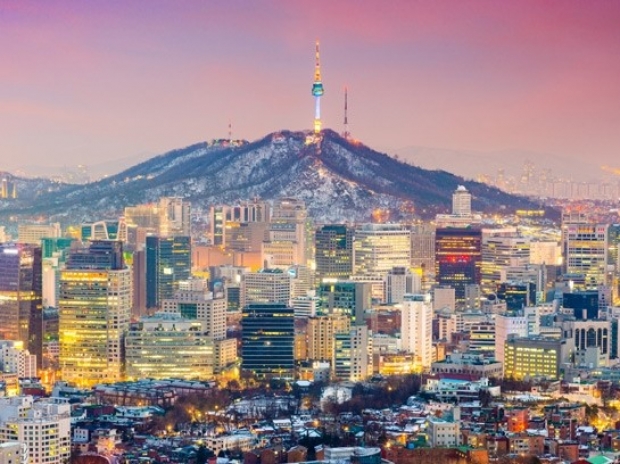 It is starting to look like a chip race is looming, now that South Korea unveiled ambitious plans to spend roughly $450 billion to build the world's biggest chipmaking base over the next decade.

The investment will see South Korea joining China and the US in a global race to dominate the critical technology.

Samsung Electronics and SK Hynix will lead more than 510 trillion won of investment in semiconductor research and production in the years to 2030 under a national blueprint devised by President Moon Jae-in's administration.

They will be among 153 companies fuelling the decade-long push, intended to safeguard the nation's most economically crucial industry.

Samsung is boosting its spending by 30 percent to $151 billion through 2030. Hynix is committing $97 billion to expansion at existing facilities in addition to its $106 billion plan for four new plants in Yongin, co-Chief Executive Officer Park Jung-ho said during the event.

"Major global competitors are pressing ahead with massive investment to be the first to take the future market", Moon said in a speech.

"Our companies have been taking risks and innovating as well and have completed preparations for tumultuous times."

Last modified on 14 May 2021
Rate this item
(0 votes)
Tagged under
More in this category: « US republicans wants legal curbs on "fact-checkers" Foxconn predicts a 15 percent rise in second-quarter revenue »
back to top