Apple is stuffing up iOS, with its Webkit rules 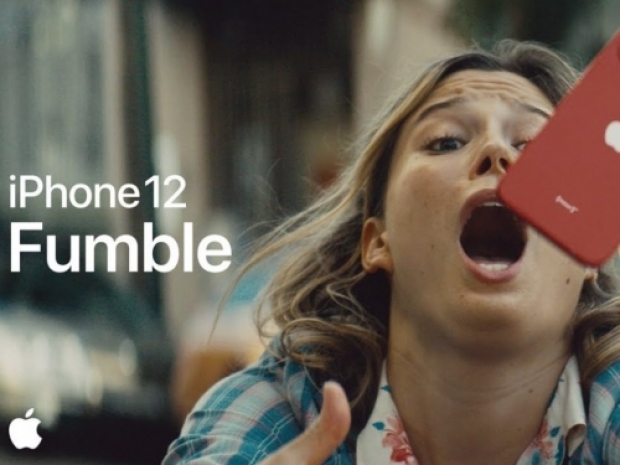 Apple wants all the browsers on iOS to run WebKit, however, Alex Russel, Google's engineer says the software is not up to snuff.

Russel said that Apple's iOS browser (Safari) and engine (WebKit) are uniquely under-powered. Consistent delays in the delivery of important features ensure the web can never be a credible alternative to its proprietary tools and App Store.

Russel has cited an example of this by mentioning Stadia and other cloud gaming services which Jobs Mob refused to be available on the App Store and pushed them to use the web instead, which requires Apple to allow gamepad APIs so controllers can be used with these new web apps.

That is a function that other browsers have offered for a long time except on iOS.

Writing in his bog, Russel said that if Apple had implemented WebRTC and the Gamepad API in a timely way the game streaming revolution now taking place might have happened sooner?.

He said that it was possible that Amazon Luna, NVIDIA GeForce NOW, Google Stadia, and Microsoft xCloud could have been built years earlier. It's also possible that APIs delivered on every other platform, but not yet available on any iOS browser (because Apple), may hold the key to unlocking whole categories of experiences on the web.

Last modified on 06 May 2021
Rate this item
(3 votes)
Tagged under
More in this category: « Witcher 3 director quits after bullying allegation AMD's CEO Dr. Lisa Su to hold Computex 2021 keynote »
back to top