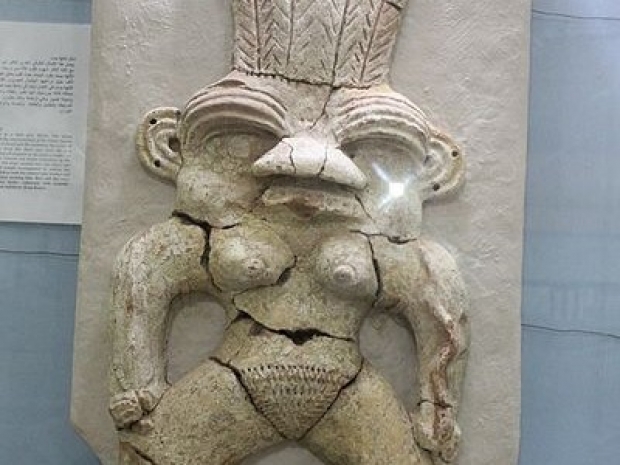 Away from something named after demons

Microsoft is changing the default Microsoft Office font from the 15-year-old Calibri font which was named after magical daemons of Samothrace who taught humanity how to use iron.

Vole has commissioned five new custom fonts for Office. The five new sans-serif fonts feature a variety of styles, including traditional, modern, and even one inspired by German road and railway signs.

Microsoft is starting to gather feedback on these five new fonts today, and it plans to set one as the new Office default font in 2022.

Microsoft is now releasing these five new fonts in Microsoft 365 so everyone can try them out before a new default is chosen. Polls and feedback will be considered as part of how Microsoft picks a winner, and the company is going to spend the next few months evaluating these new fonts and seeing which ones are proving popular.

Once a decision has been made, the new default font will appear in Microsoft Office apps in 2022.