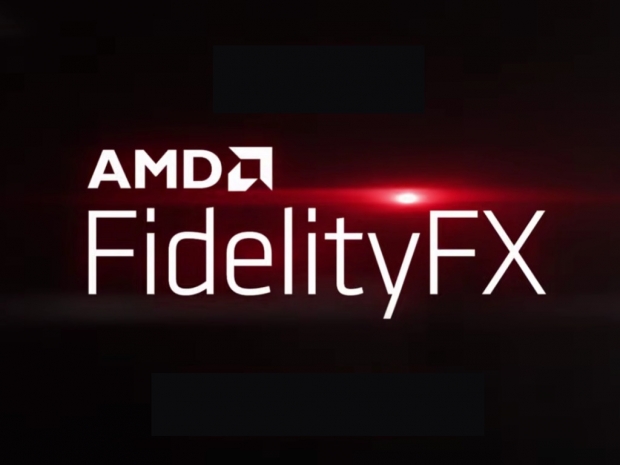 AMD FidelityFX Super Resolution could be coming as well

AMD has announced that the Xbox Series X/S will now feature support for its own FidelityFX suite of "hybrid visual enhancements".

Previously available only on the PC, Microsoft's consoles will now have access to most of the FidelityFX enhancements, including Contrast Adaptive Sharpening, Denoiser, and Variable Shading, as well as the FidelityFX Super Resolution, which will be enabled at a later date.

According to AMD, the availability of the AMD FidelityFX developer toolkit for Xbox Series X/S, and a handful of other updates that are a part of the Xbox Game Developers Kit, should make it easier for developers to implement high-quality visual effects.

AMD was also keen to note several other updates that are brought in partnership with Microsoft, including the AMD Ryzen Processor Software new Performance Guide, the new Microsoft DirectX 12 Agility SDK, and the HLSL Shader Model 6.6, an update to Microsoft's HLSL (High-Level Shader Language).

It is pretty likely that AMD is also working with Sony in bringing these same enhancements to Playstation 5 consoles, but so far there is no information on the way these will be implemented as Microsoft has dibs on DX 12 and could have an easier approach to implementing these enhancements.

Last modified on 22 April 2021
Rate this item
(0 votes)
Tagged under
More in this category: « iMac shows Apple has lost its design mojo HAProxy's load balancer handles 2.04 million requests per second »
back to top