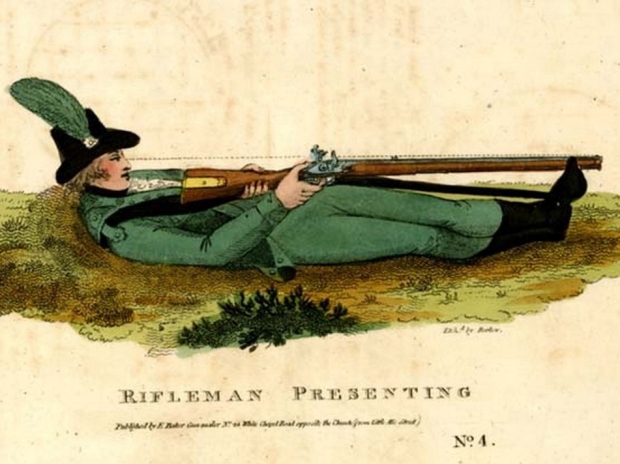 The UK government is to examine the sale of computer chip designer ARM Holdings to a US company after suddenly getting worried about national security.

The UK government did not worry when the UK tech company was sold to Japan, a country it had a bit of a war with once, and even was involved in nuking to make sure it did not fight for a while, but suddenly seems concerned that its old ally since WW2 might get its hands on ARM.

Nvidia wants to buy the company for £29.5 billion but Digital Secretary Oliver Dowden said he wanted the UK's competition watchdog to assess its implications.

"Following careful consideration of the proposed takeover, I have today issued an intervention notice. As a next step and to help me gather the relevant information, the UK's independent competition authority will now prepare a report on the implications of the transaction, which will help inform any further decisions."

In January, the Competition and Markets Authority (CMA) announced it was looking into the deal amid worries it could lead ARM to withdraw, raise prices or reduce the quality of its services to Nvidia's rivals.

Dowden has now ordered it to begin a "phase one" investigation, which will decide whether a full "phase two" investigation is needed that could lead to the deal being blocked.

A spokesperson for Nvidia said: "We do not believe that this transaction poses any material national security issues. We will continue to work closely with the British authorities, as we have done since the announcement of this deal."

Nvidia has promised to keep ARM based in the UK, to hire more staff, and to retain its brand. It said that the deal would create "the premier computing company for the age of artificial intelligence".

But the UK is not the only place which does not want the US to get its paws on ARM. China, in particular, has already made clear that it is not happy about a deal which gives so much power to an American giant at a time when the US has sought to deny Chinese firms access to chip technology.

What appears to have changed is that the semiconductor industry has become a strategic part of the US-China trade war and chip shortages are halting production at car plants.  Either that or the Tory government has just woken up and thought that British weapons are being flogged to the Americans and it my upset their usual customers Saudi Arabia.

Last modified on 20 April 2021
Rate this item
(1 Vote)
Tagged under
More in this category: « Google shifted $75.4 billion profit out of Ireland Huang wants to create an alternative universe »
back to top