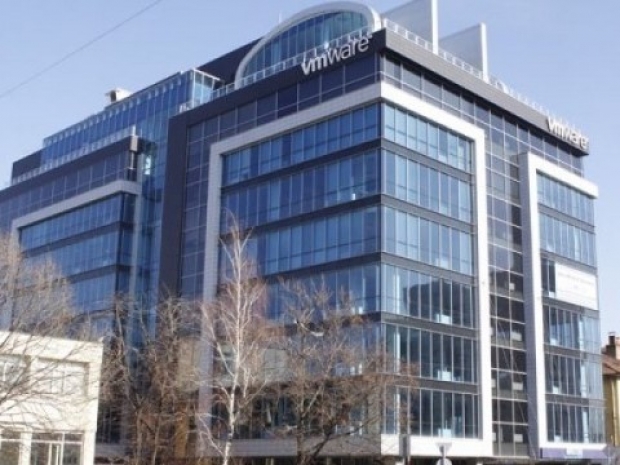 Dell has said it will spin off its 81 percent stake in cloud computing software maker VMware, in a move that will help the PC maker reduce its debt.

VMware will distribute a special cash dividend of between $11.5 billion and $12 billion to all its shareholders, including Dell, which will receive between $9.3 billion and $9.7 billion, in the transaction that is expected to be tax-free.

The spinoff, first proposed in a filing last July, will help Dell lower its long-term debt of $41.62 billion, much of which was taken on during its 2016 acquisition of data management firm EMC.

Dell hopes doing so will help it achieve an investment-grade rating and simplify its capital structure.

VMware is currently Dell's best-performing unit and has benefited from companies looking to cut costs and move to the cloud, a shift that the COVID-19 pandemic has accelerated.Shares of Dell jumped more than 8.4 percent in extended trading, while VMWare stock rose 1.5 percent.

VMware interim Chief Executive Officer Zane Rowe said VMware will use between $2.5 billion and $3 billion of cash from its balance sheet to pay the dividend and fund the rest with debt.

VMware expects to have an investment-grade credit rating after the transaction.

Most analysts think the move is long overdue as it unlocks the value that's stuck in the VMWare ownership.

The companies said the deal will simplify their capital structures. Both will also enter a commercial arrangement to continue to align sales activities and develop new products jointly. Under the agreement, executives at both companies will have compensation tied to the partnership's success.

The spinoff could also allow VMware to strike more partnerships with major cloud computing providers, including Amazon and Microsoft, which are Dell's primary technology competitors.

Last modified on 15 April 2021
Rate this item
(0 votes)
Tagged under
More in this category: « Chip shortage is the US's fault - Huawei EU will decide on Chipzilla SK Hynix deal in May »
back to top