Thiel claims that bitcoin is undermining the US dollar 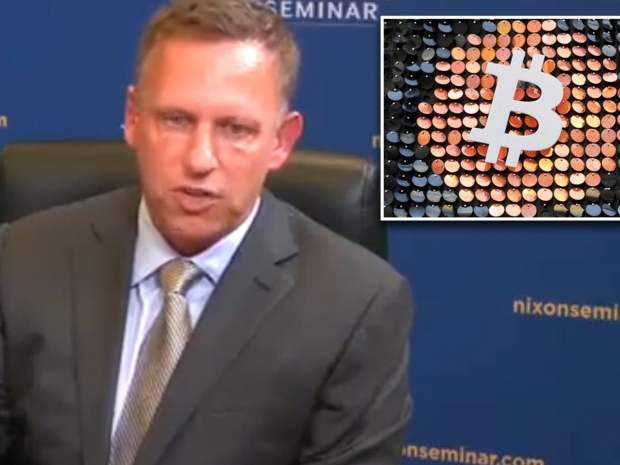 US should get in on it before it is too late

PayPal founder and Donald Trump fanboy Peter Thiel has claimed that China is using bitcoin as a “financial weapon” to undermine the US dollar.

Speaking at a virtual panel event for the Richard Nixon Foundation this week, the billionaire said bitcoin posed a threat to traditional fiat currency and that it “especially threatens the US dollar”.

To understand this, you have to realise that Thiel is a fan of bitcoin but is worried about China’s involvement in bitcoin, where around two-thirds of all cryptocurrency mining takes place.

“From China’s point of view, they don’t like the US having this reserve currency because it gives us a lot of leverage over Iranian oil supply chains and all sorts of things like that”, he said.

“Even though I’m a pro-crypto, pro-bitcoin maximalist person, I do wonder whether at this point, bitcoin should also be thought [of] in part as a Chinese financial weapon against the US. From a geopolitical perspective, the US should be asking some tougher questions about exactly how that works.”

Thiel also said that China’s efforts to launch its own state-backed digital currency was “not a real cryptocurrency”, adding, “that’s just some sort of totalitarian measuring device”.

Last modified on 09 April 2021
Rate this item
(2 votes)
Tagged under
More in this category: « The UK needs a digital pound Twitch bans users for off-line antics »
back to top