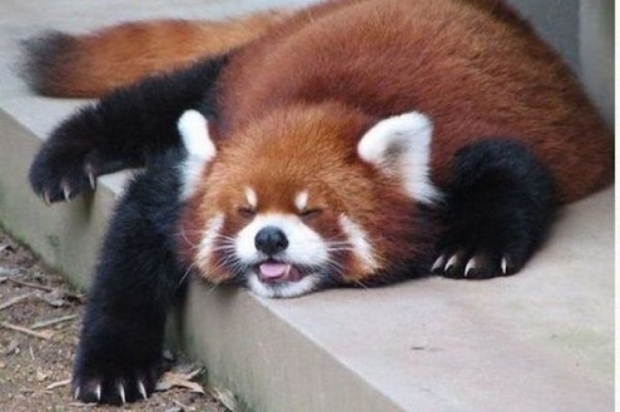 Living on the Edge

Things are not looking good for the Firefox browser, last year  NetMarketShare showed that Edge's 7.59 percent desktop market share pushed it past Firefox and now a new report shows that figures are looking grim,

StatCounter reports that Edge has been adding users over the last few months as Firefox's userbase shrinks.

While the data doesn't prove Firefox users have been leaving for Edge, we see that Microsoft's browser has seen its market share jump from 7.81 percent to 8.03 percent this year, while Mozilla's product declined from 8.1 percent to 7.95 percent.

Edge's is now second place behind Safari, which now has a 10.11 percent share, though its numbers have been falling since December, so Edge could overtake it soon enough. The only reason that Safari is doing that well is because it is installed in Apple gear by default and no regulator has insisted that Apple show users how to install something better like Microsoft was forced to do.

Some are having trouble letting go of the now-discontinued Internet Explorer. It has a 1.7 percent share that is declining very slowly.