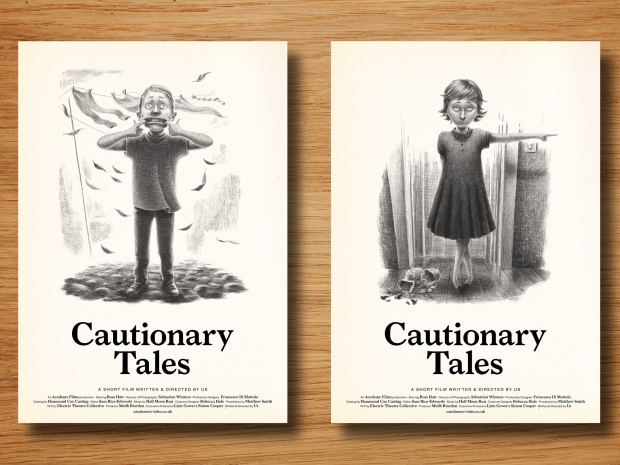 Soaked up government cash and folded

The failure of Chinese chipmakers to fulfil their promise, despite shedloads of government cash, is being pushed as a cautionary tale by the US press.

Wuhan Hongxin Semiconductor Manufacturing Co once boasted on its website that it would raise a total of $20 billion to churn out 60,000 leading-edge chips a year.

However, Hongxin's unfinished plant in the port city of Wuhan now stands abandoned. Its founders have vanished, despite owing contractors and investors billions of yuan. The company is one of six multibillion-dollar chip projects to fail in the last two years.

The US press is tutting that while the industry is flush with government money, it lacks expertise and technology that only the glorious USA can provide.

When it is looked at, though, Hongxin was more of a story of stupidity rather than a red mark against China.

One of the co-founders of Guangliang had only finished elementary school and was allegedly using false credentials and a different identity, Cao Shan.  Another co-founder, Li Xueyen, dabbled in selling Chinese traditional medicine, alcohol and tobacco before starting Hongxin.

With two shining stars of business lacking in chip smarts they lured in one of Taiwan's most famous semiconductor engineers, Chiang Shangyi, to serve as director. He left the company in 2020 to become the deputy chairman of China's Semiconductor Manufacturing saying his time at Hongxin was "a nightmare".

Hongxin made headlines in December 2019 when it managed to buy an older model lithography machine made by Dutch company ASML, despite American lobbying to prevent its sale to the Chinese chipmakers.

ASML sold the multimillion-dollar piece of equipment — used to etch semiconductors — because of Jiang's top-notch reputation.

Wuhan's city government was, around the same time, also beginning construction on a cybersecurity park to provide office and residential space for technology businesses, and it was looking for a flagship company to anchor the complex. In 2018 and 2019, the city named Hongxin its most important "critical construction project" and began building its factory next door.

Somehow the money started to dry up and the founders seem to have disappeared.

Zhang Honglei, a director at RunJet, a Wuhan-headquartered company that makes chip components points out that given the sheer number of semiconductor companies receiving state investment, some were bound to fail — expensive, but necessary mistakes in China's ambitions toward technological independence.

"The semiconductor industry is characterised by its requirement of high investment, high risk — and of course, the possibility of high return. During the development process, firms like ours need constant financial inputs and support", Zhang told NPR.