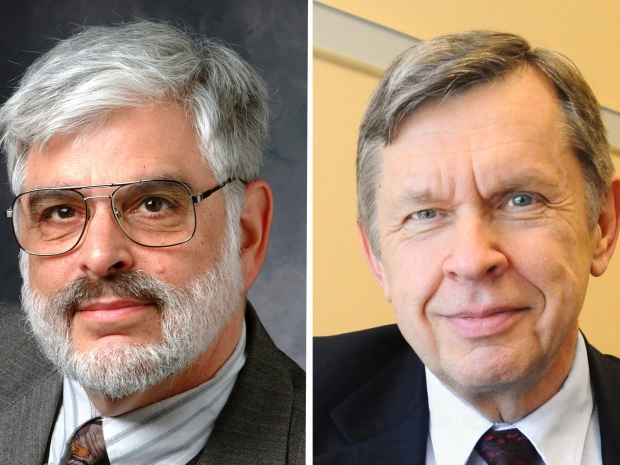 Jeffrey Ullman and Alfred Aho, who developed many of the fundamental concepts that researchers use when building new software, have won the Turing Award for their efforts.

When Alfred Aho and Jeffrey Ullman met at Princeton University in 1963, computer science was reserved for trained engineers and mathematicians.  Their efforts meant that anyone can use a computer and program it to perform new tasks.

On Wednesday, the Association for Computing Machinery, the world's largest society of computing professionals, said Aho and Ullman would receive this year's Turing Award for their work on the fundamental concepts underpin computer programming languages.

Given since 1966 and often called the Nobel Prize of computing, the Turing Award comes with a $1 million prize, which the two academics and longtime friends will split.

Aho and Ullman helped refine one of the critical components of a computer: the "compiler" that takes in software programs written by humans and turns them into something computers can understand.

After leaving Princeton, both Aho, a Canadian by birth who is 79, and Ullman, a New Yorker who is 78, joined the New Jersey headquarters of Bell Labs, which was then one of the world's leading research labs.

Last modified on 01 April 2021
Rate this item
(0 votes)
Tagged under
More in this category: « TSMC will invest $100 billion to boost chip capacity Amazon used fake Twitter accounts »
back to top