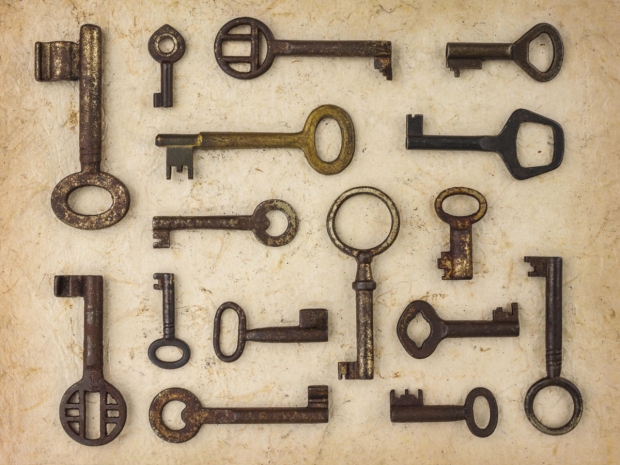 We want your keys

Smartphones have already replaced single purpose gadgets like point-and-shoot cameras and MP3 players and now Google wants to take your keys and wallets from you.

The search outfit has announced the Android Ready SE Alliance to make sure new phones have the underlying hardware to eventually replace car/home keys and wallets.

Writing in its bog, Google said these features need to run on tamper-resistant hardware to protect the integrity of the application executables and a user's data, keys, wallet, and more.

Most modern phones now include discrete tamper-resistant hardware called a Secure Element (SE), and Google thinks that SE offers the best path for introducing these new consumer use cases in Android.

Last modified on 29 March 2021
Rate this item
(2 votes)
Tagged under
More in this category: « Torvalds contemplates Rust Venezuela's Maduro claims that Facebook is bananas »
back to top