Rust getting closer to the Linux kernel 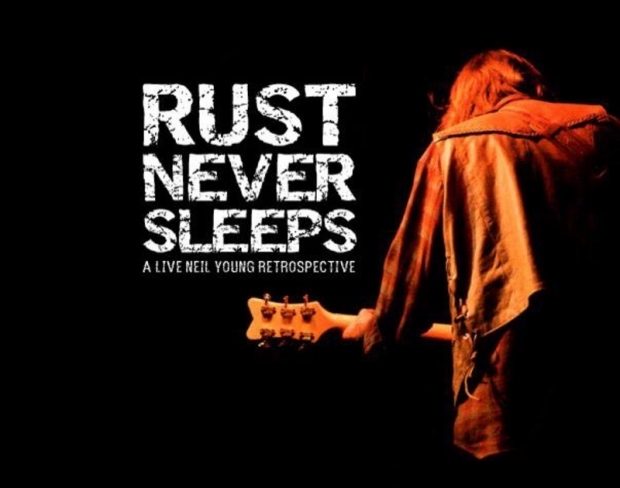 In his This Week in Programming column, Mike Melanson noted that there is now an "intentionally bare-bones" inclusion in Linux-next, the development branch of the Linux kernel.

He said that this is a tentative first step and one of many before Rust fully lands in the Linux kernel.

There is some documentation in Documentation/rust, while the code itself is in the rust top-level directory. Appearance in linux-next generally implies readiness for the upcoming merge window, but it is not clear if that is the case here; this code has not seen a lot of wider review yet. It is, regardless, an important step toward the ability to write drivers in a safer language.

Indeed, Miguel Ojeda, a software developer and maintainer of the Rust for Linux project said that the proposed inclusion "does not mean we will make it into mainline, of course, but it is a nice step to make things as smooth as possible", with some changes expected before any decision as to Rust's inclusion are made.

Part of the problem, is that Rust is compiled based on LLVM, as opposed to GCC, and subsequently supports fewer architectures.  Presently, the proposal to include Rust in the Linux kernel limits this issue by saying that Rust would be used, at least initially, for writing drivers that, as noted in another LWN.net article on the topic, "would never be used on the more obscure architectures anyway".