Don't worry - there is enough water for TSMC 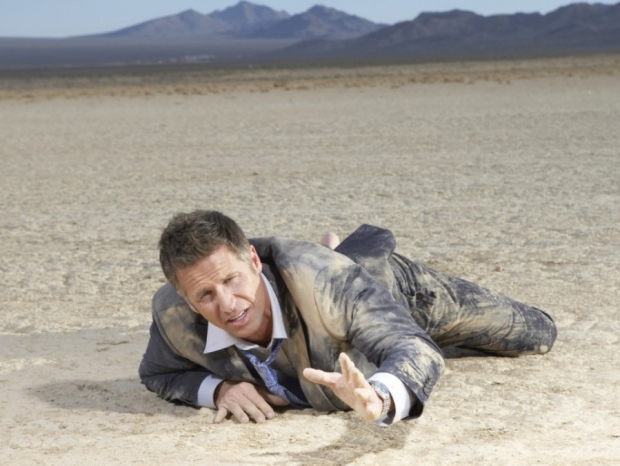 While most people are not aware of it, Taiwan is suffering a significant drought, and there are fears that the chip producer TSMC might not have enough water to carry on.

The knock-on effects of TSMC going down would have huge implications. Taiwan has issued an assurance with sufficient water reserves to keep a big tech industry led by Taiwan Semiconductor Manufacturing in water until late May when monsoon rains arrive to alleviate its worst drought in decades.

Minister of Economic Affairs Wang Mei-hua told reporters the island should have enough water to supply the public and industry till then, though precipitation is likely to fall short of average historical levels.

The drought has so far exerted no impact on TSMC nor other companies, Wang added.

The heightened level of concern is due to a global shortage of semiconductors that has been halting output at automakers, spurring TSMC and its peers to run their fabs at close to full capacity to try and sate demand.

Taiwan typically has shedloads of rainfall. But last year was abnormally dry by historical standards. Hsinchu City received just half the amount of rain in 2020 as it did the year before. The southern city of Tainan, another major centre of technology manufacturing, also saw a significant drop-off in the rain.

Last modified on 10 March 2021
Rate this item
(0 votes)
Tagged under
More in this category: « Intel wants to create homomorphic encryption Boffins come up with better connections »
back to top