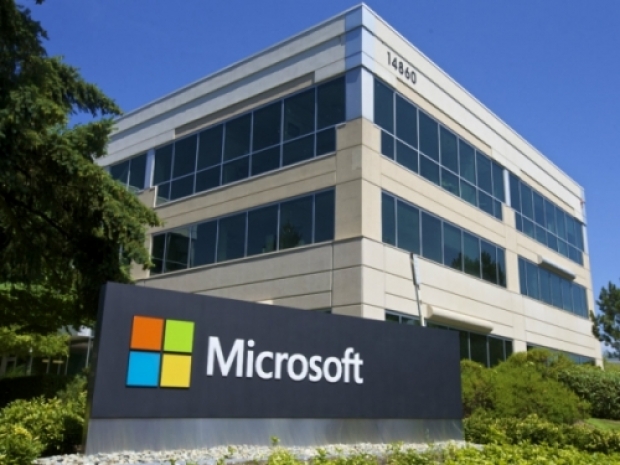 According to TechCrunch, the language will be open- ourced and Vole wants others to implement it too so that it will become the de facto standard.

Microsoft says the language was developed by a team led by Vijay Mital, Robin Abraham, Shon Katzenberger and Darryl Rubin. Beyond Excel, the team also took inspiration from tools and languages like Pascal, Mathematica and Miranda, a functional programming language developed in the 1980s.

Microsoft plans to bring Power Fx to all of its low-code platforms, but given the focus on community, it'll start making appearances in Power Automate, Power Virtual Agents and elsewhere soon.

The idea is that low-code developers will see it pop up in the formula bars of products like Power Apps Studio, but more sophisticated users will also be able to use it to go to Visual Studio Code and build more complex applications with it.

It works a bit like Excel so that formulas are declarative and instantly recalculate as developers update their code.

Last modified on 03 March 2021
Rate this item
(0 votes)
Tagged under
More in this category: « Volvo will go all-electric by 2030 Microsoft warns of Chinese attack »
back to top