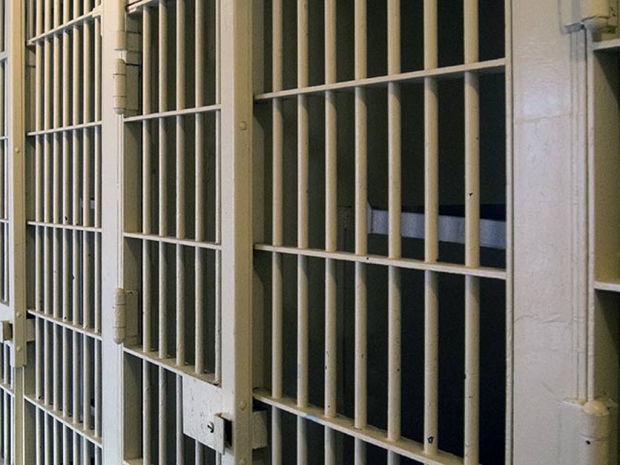 Arizona Department of Corrections whistleblowers claim that hundreds of incarcerated people who should be eligible for release are being held in prison because the inmate management software cannot interpret current sentencing laws.

Employees said they have been raising the issue internally for more than a year, but prison administrators have not acted to fix the software bug.

The sources said Chief Information Officer Holly Greene and Deputy Director Joe Profiri have been aware of the problem since 2019. The Arizona Department of Corrections confirmed there is a problem with the software.

As of 2019, the department had spent more than $24 million contracting with IT company Business & Decision, North America to build and maintain the software program, known as ACIS, that is used to manage the inmate population in state prisons.

One of the software modules within ACIS, designed to calculate release dates for inmates, is presently unable to account for an amendment to state law that was passed in 2019. This means that the prisoners are being kept locked up.

Last modified on 24 February 2021
Rate this item
(0 votes)
Tagged under
More in this category: « Huawei turns to pig farming A fifth of SMBs hacked last year »
back to top