Nominet preparing for a shake up 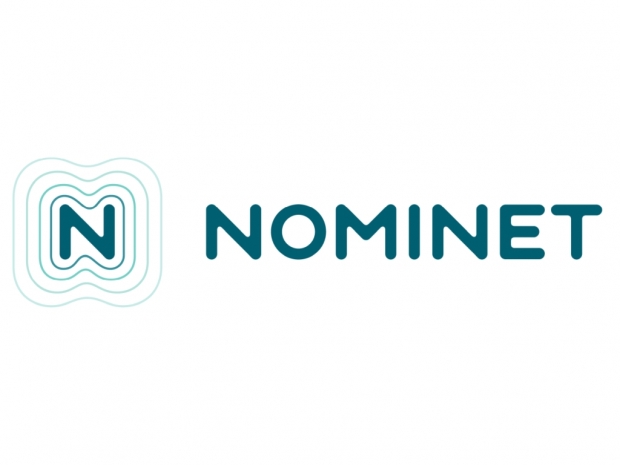 The .uk registry operator Nominet has opened voting on an extraordinary measure that would see its CEO fired and non-elected board members fired.

A message from the not-for-profit organisation’s chairman Mark Wood to members said: “We will be a holding a virtual Extraordinary General Meeting (EGM) at 15:00hrs (GMT) on Monday, 22 March 2021 to vote on a proposed resolution to remove five members of the Nominet Board, including the Chair and the entire executive leadership team.”

However Wood said the resolution would “plunge the organisation into the unknown… We would lose our most experienced leaders. The instability will damage our ability to retain or attract the highly-skilled staff we need to run the service our members rely on. There is a real risk that Government stakeholders will question whether Nominet’s governance model is fit for purpose: placing our independence, and that of .UK, at risk”.

He said: “The resolution is destructive, and if passed, creates nothing but uncertainty. No credible alternative plan has been put forward.”

The move is the result of PublicBenefit.uk’s action. It is miffed that Nominent has slashed the cash it gives to charitable causes while boosting executive pay by 70 percent. It highlights how Nominet has ignored member input for years and repeatedly silenced critics who have pointed to the organisation’s failed efforts to enter commercial markets using members’ money.

“You've probably just received an entirely one-sided email from CES about the EGM which contains false/misleading commentary from Mark Wood et al”, the campaign’s own email in response reads.

“Contrary to what the Board is saying, this doesn't plunge Nominet into the ‘unknown’ nor is it ‘destructive’ - it positively moves the organisation towards the light.” Nominet’s claim that “no credible alternative plan has been put forward” is attacked as “complete BS”.

Last modified on 23 February 2021
Rate this item
(0 votes)
Tagged under
More in this category: « Microsoft Word gets autocorrect Huawei sees profit growth »
back to top