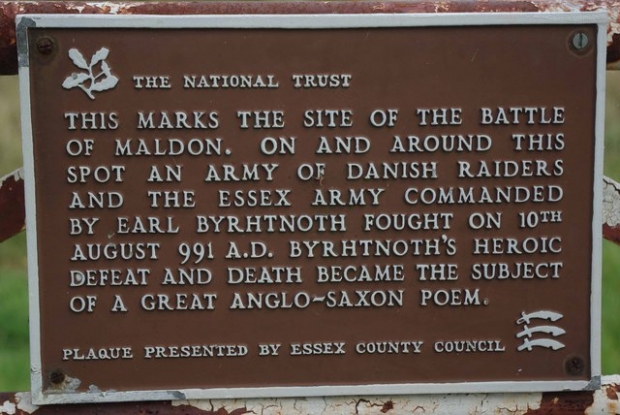 Google appears to have fired scientist Margaret Mitchell after weeks of being under investigation for moving thousands of files outside the company amid a battle over research freedom and diversity.

Google's ethics in artificial intelligence research unit has been under scrutiny since December's dismissal of scientist Timnit Gebru, which prompted protest from thousands of Google workers.

In a statement, Google said: "After conducting a review of this manager's conduct, we confirmed that there were multiple violations of our code of conduct, as well as of our security policies, which included the exfiltration of confidential business-sensitive documents and private data of other employees."

Word on the street is that Mitchell called Google firing Gebru "forever after a very, very, very bad decision". Mitchell was a member of the recently formed Alphabet Workers Union. Timnit Gebru has previously suggested that union protection could be a key part of protection for AI researchers.

Mitchell and Gebru worked together on the Ethical AI team in 2018, eventually creating what is believed to be one of the most diverse divisions within Google Research.

Mitchell’s firing came hours after Google told employees it had wrapped up its investigation into the ouster of prominent AI researcher Timnit Gebru.

The company declined to say what the internal inquiry found, but said it is making some changes to how it handles issues around research, diversity and employee exits. Under its new policies, Google says it will:  tie pay for those at the vice president level and above partly to reaching diversity and inclusion goals; streamline its process for publishing research; increase its staff related to employee retention; and enact new procedures around potentially sensitive employee exits.

AI head Jeff Dean said in a memo: "I understand we could have and should have handled this situation with more sensitivity. And for that, I am sorry. I heard and acknowledge what Dr. Gebru's exit signified to female technologists, to those in the Black community and other underrepresented groups who are pursuing careers in tech, and to many who care deeply about Google's responsible use of AI. It led some to question their place here, which I regret.”

Gebru in a statement replied:”I expected nothing more obviously. I write an email asking for things, I get fired, and then after a three month investigation, they say they should probably do some of the things I presumably got fired asking for, without holding anyone accountable for their actions.”

Last modified on 22 February 2021
Rate this item
(1 Vote)
Tagged under
More in this category: « Nvidia makes its cards unattractive to crypto miners Apple tries to drag Valve into Epic war »
back to top