Swiss use quantum tech to find holes in quantum encryption 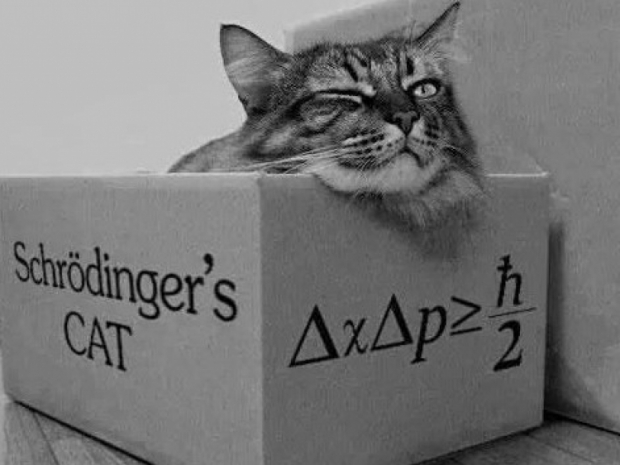 Come up with new form of post-quantum encryption

A Swiss technology company says it has made a breakthrough by using quantum computers to uncover vulnerabilities in commonly used encryption.

Terra Quantum AG has a team of about 80 quantum physicists, cryptographers and mathematicians, who are based in Switzerland, Russia, Finland and the US.

Markus Pflitsch, chief executive officer and founder of Terra Quantum, warned that what was being seen as  post-quantum secure fails to live up to its billing.

The company said that its research found vulnerabilities that affect symmetric encryption ciphers, including the Advanced Encryption Standard, or AES, which is widely used to secure data transmitted over the internet and to encrypt files.

Using a method known as quantum annealing, the company said its research found that even the strongest versions of AES encryption may be decipherable by quantum computers that could be available in a few years from now.

In an interview he said that Terra Quantum's team made the discovery after figuring out how to invert what's called a "hash function", a mathematical algorithm that converts a message or portion of data into a numerical value. The research will show that what was once believed unbreakable doesn't exist anymore.

The company, which is backed by the Zurich-based venture capital firm Lakestar LP, has developed a new encryption protocol that it says can't be broken by quantum computers.

Terra Quantum is currently pursuing a patent for the new protocol. But the company will make it available for free, according to Pflitsch

"We will open up access to our protocol to make sure we have a safe and secure environment", said Pflitsch. "We feel obliged to share it with the world and the quantum community."

Last modified on 08 February 2021
Rate this item
(0 votes)
Tagged under
More in this category: « Microsoft cranks up Viva Apple's privacy claims misleading or flat-out inaccurate »
back to top