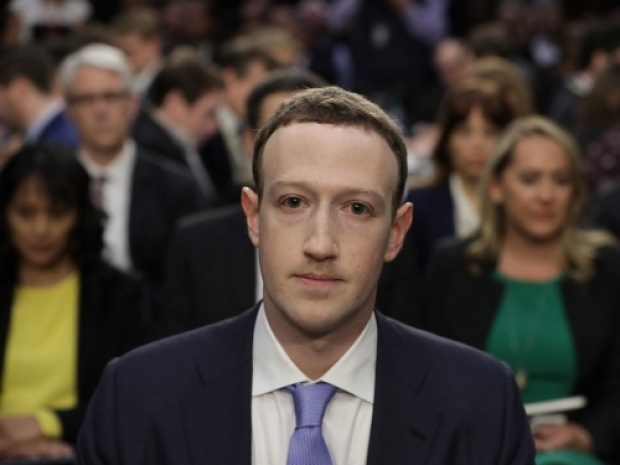 This is going to be a bad year for Facebook

Facebook is going to have such a terrible year in 2021 that Mark Zuckerberg will be forced into retirement in the following year, according to tech pundit Robert Cringley.

Cringley said that while he did not expect Zuckerberg to abandon his CEO job this year, he eventually will, simply because it isn't as much fun as it used to be and there will come a point, maybe in 2022, when leaving the top job will help Facebook's shares.

He said that Zuckerberg's primary role models have been Steve Jobs, Bill Gates, and Larry Page. Each modelled different ways to manage through dominance. Jobs was a brilliant tyrant, Gates  tried to technically dominate by claiming to identify bad code from across a room and Page taught by example to hide behind the algorithm, blaming it for, well, everything from nonexistent customer service to employee income inequality.

But none of those guys faced what Zuckerberg faces today, calling all the shots and making all the hard calls by himself. That has to be exhausting, he said.

Social media is in transition and 2021 will see Facebook poked and prodded and taxed and regulated and possibly even torn apart. Google will be, too, but Facebook is frankly less essential and more vulnerablw, Cringley wrote.

Last modified on 01 February 2021
Rate this item
(4 votes)
Tagged under
More in this category: « South African taxman props up Flash Court was wrong when it quashed Apple fine »
back to top