Jack Ma appears to be alive 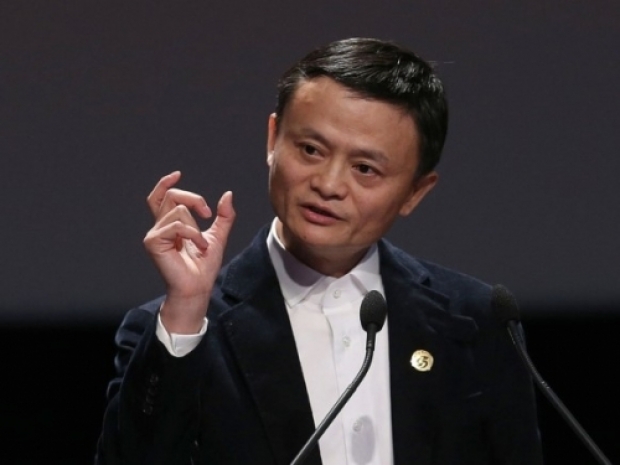 At least for 50 seconds

Relief at Ma’s first public appearance added $58 billion in market value on Wednesday as Alibaba’s Hong Kong-listed stock soared, though doubts crept in a day later and the stock fell more than three percent as the broader market steadied near two-year highs.

Ma had not appeared in public since 24 October when he blasted China’s regulatory system. That set him on a collision course with officials and led to the suspension of Alibaba fintech affiliate Ant Group’s blockbuster $37 billion IPO.

A source familiar with the matter said Ma cleared his schedule late last year to keep a low profile, prompting discussion at Alibaba about when and how he should reappear to assure investors. It was decided he should do something that would appear as part of his normal routine, rather than anything overt that could irk the government.

While Ma has stepped down from corporate positions, he retains significant influence over Alibaba and Ant, and the regulatory crackdown on his business empire coupled with his absence was a concern for some investors.

There was scepticism that Ma’s brief reappearance meant all was well with his businesses.

Two of the company’s investors in the United States who have sold out or reduced positions in Alibaba said they needed more reassurance about the company and the regulatory environment before reconsidering the stock.

Last modified on 21 January 2021
Rate this item
(0 votes)
Tagged under
More in this category: « Opera gets a YoYo Pai goes out warning of “yellow peril” »
back to top