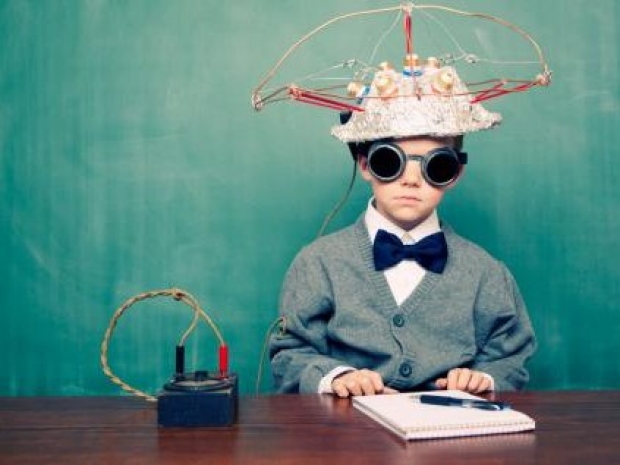 Reaching the parts where other broadband can’t reach

The European Commission says it wants its newly proposed satellite mega-constellation to be offering some sort of initial service in 2024.

According to the BBC, the EU’s priority is to fill in gaps in broadband coverage where ground infrastructure cannot reach, but later it will power services such as self-driving cars.

The big idea is to mirror America's Starlink and the UK-Indian OneWeb networks. But so far the EU project  scope has yet to be fully defined.

But EU Internal Market Commissioner Thierry Breton said he wanted to get going on the idea as soon as possible. "My objective is to go fast. And therefore it would be appropriate that the Commission puts forward this year a proposal to the European Parliament and the Council so we can move concretely,"

Chatting to the 13th European Space Conference, Breton said: "To be ready, we launched a few weeks ago a study on a secure space-based connectivity system. The selected consortium consisting of European satellite manufacturers, operators and service providers, telco operators and launch service providers will study the possible design and development of this project. This will provide insights on the technical dimension, but also the governance structure, the financing, the missions, the exact scope. I expect their first feedback in April this year."

Last modified on 14 January 2021
Rate this item
(0 votes)
Tagged under
More in this category: « Kicking Pat Gelsinger to sit on the Intel throne Dropbox drops global workforce »
back to top