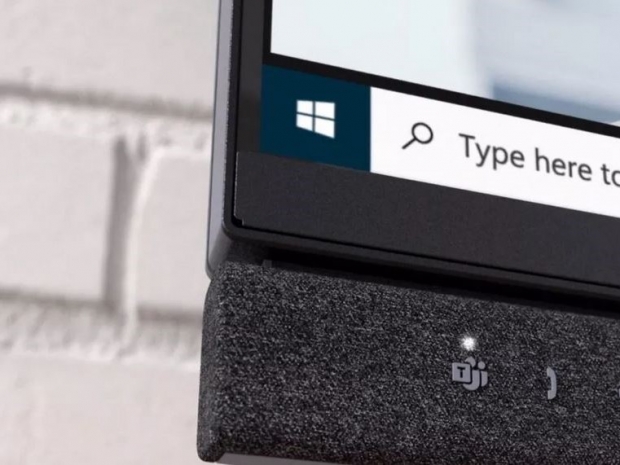 Coming to a lockdown near you

Dell is launching three new monitors next month, and all of them come with a dedicated Microsoft Teams button to capitalise on the home video conferencing market.

According to The Verge, Dell claims it has created the "world's first video conferencing monitors certified for Microsoft Teams" after Microsoft started certifying displays, webcams, and headsets last year.

Three monitors will be available next month, all offering quick access to Microsoft Teams. The button will let Microsoft Teams users quickly launch the app to make and receive video calls. Hands-free commands will also be supported through Cortana and the built-in microphone.

The new monitors also have some useful specs including a 5-megapixel pop-up infrared camera, which supports facial recognition with Windows Hello.

Last modified on 06 January 2021
Rate this item
(0 votes)
Tagged under
More in this category: « Microsoft builds universal Outlook client Torvalds rants at Intel »
back to top