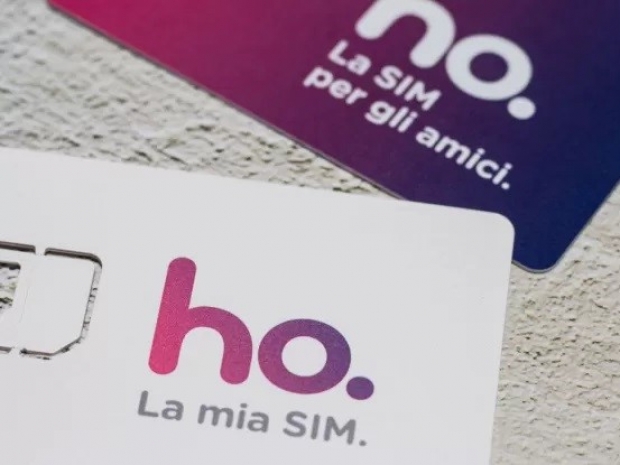 Ho Mobile, an Italian mobile operator, owned by Vodafone, has confirmed a massive data breach and is now taking the rare step of offering to replace the SIM cards of all affected customers.

The breach is believed to have impacted 2.5 million customers and was spotted last month when a security analyst spotted the telco's database being offered for sale on a dark web forum.

While the company initially played down these initial reports, Ho confirmed the incident on Monday, in a message posted on its official website and via SMS messages sent to all impacted customers.

While the telco said no financial data or call details were stolen in the intrusion, Ho admitted that hackers got their hands on details related to customers' SIM cards.

To avoid even the slightest threat of telephone fraud or SIM swapping attacks, the Italian telco is now offering to replace SIM cards for all impacted customers, if they wish, and free of any charges.

"You can go to one of our authorised dealers and request a SIM change free of charge, bringing your current SIM and a valid identity document with you", the company wrote on Monday.

Since the SIM card and customer details have been stolen and could be abused to request a SIM card change, physical presence in the Ho stores will be required, the company said, to avoid allowing hackers to request a SIM change for a legitimate customer via the phone.