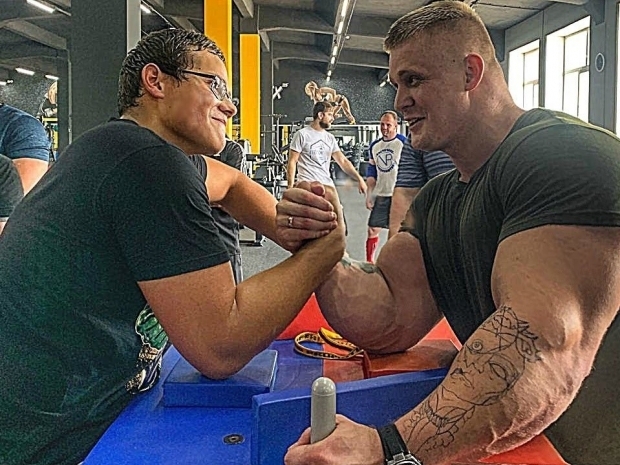 Including X64 app emulation for ARM

Microsoft has made available two different Windows 10 test builds, one of which includes the promised x64 app emulation for ARM, among other features.

RS_Prerelease build 21277 which will end up part of Vole’s "Cobalt" branch includes the features Microsoft had previously been testing but removed at the end of October.

Windows on ARM currently supports ARM apps, including ARM64 versions but only 32-bit Intel (x86) apps are supported in emulation.

As of now, these x64 Arm apps also can run in emulation.

Last modified on 11 December 2020
Rate this item
(1 Vote)
Tagged under
More in this category: « EU will invest in processor development Facebook could be forced to flog Instagram and WhatsApp »
back to top