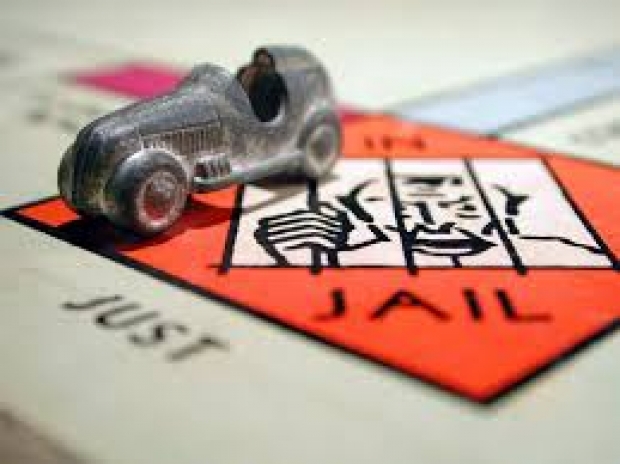 The Federal Trade Commission sued Facebook, alleging that the company is illegally maintaining its personal social networking monopoly through a years-long course of anticompetitive conduct.

The watchdog said that the move followed a lengthy investigation in cooperation with a coalition of attorneys general of 46 states, the District of Columbia, and Guam, the complaint alleges that Facebook has engaged in a systematic strategy -- including its 2012 acquisition of up-and-coming rival Instagram, its 2014 acquisition of the mobile messaging app WhatsApp, and the imposition of anticompetitive conditions on software developers -- to eliminate threats to its monopoly.

Facebook’s actions had harmed competition, left consumers with few choices for personal social networking, and deprives advertisers of the benefits of competition.

The FTC is seeking a permanent injunction in federal court that could, among other things: require divestitures of assets, including Instagram and WhatsApp; prohibit Facebook from imposing anticompetitive conditions on software developers; and require Facebook to seek prior notice and approval for future mergers and acquisitions.

FTC's Bureau of Competition director Ian Conner said that personal social networking was central to the lives of millions of Americans.

"Facebook's actions to entrench and maintain its monopoly deny consumers the benefits of competition. Our aim is to roll back Facebook's anticompetitive conduct and restore competition so that innovation and free competition can thrive."

Last modified on 10 December 2020
Rate this item
(2 votes)
Tagged under
More in this category: « Adobe announces final update to Flash Player Embarrassment for Apple over Chinese labour laws »
back to top