US corporations have too much power over the Internet 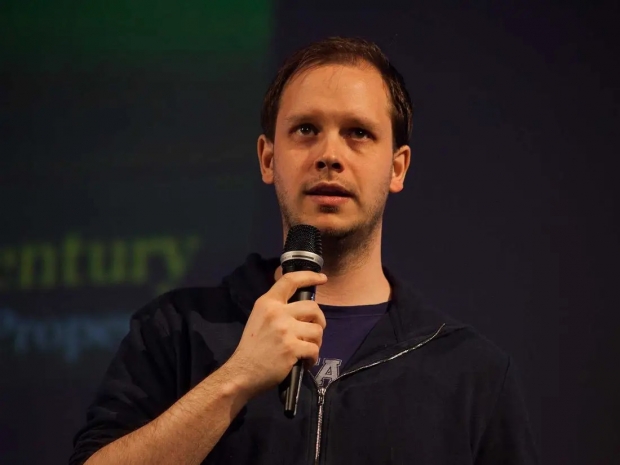 One of the original founders of The Pirate Bay, Peter Sunde, is warning against the power American corporations have on the internet.

Sunde wrote a letter to the USTR, not to defend Njalla but to warn against the threat major US corporations present to the Internet.

He said that being mentioned, both by name, and also through some of his earlier "performance pieces" he felt it would be justified that he add a comment.

He claimed that Pirate Bay was "one of my more known art pieces which was exhibited at prestigious festivals, inspiring millions of artists and fans around the world".

Sunde said he has launched several projects to support Internet freedom, freedom of speech, and online privacy. At the same time, however, he watched major US companies use their powers to centralise the Internet and restrict the free flow of information.

"As a result, the established differences in the physical world are more and more reflected online. Those with power and money, have the most influence and control.

"This is something that is very much the fault of a few Central North American companies and their lobbying efforts. We're now living in a world with fake news and trolls as presidents. We can't take the rights to information for granted. We should not centralize the control over information, in any shape or form", Sunde said.

He said that while powerful industry groups may claim to represent artists, power and money are the true drivers.

"The same organisations that promise to protect artists and culture are the ones screwing them over; always fiscally (like with Hollywood Accounting), sometimes physically (Harvey Weinstein is not the first nor last one)."

This comes at the expense of the public at large, who see their power and control over information diminish rapidly, he said

"These organisations are willingly putting our global democracy in jeopardy. The legislation brought forward by their lobbying, to protect one business model affected by the internet, is also being used for stopping people in opposition from overthrowing dictators. As long as these mafia-esque organisations are allowed free reign over the immaterial rights discourse, they will never relinquish their power nor money to the intended recipients", he warned.

Last modified on 01 December 2020
Rate this item
(2 votes)
Tagged under
More in this category: « Amazon and Apple are the bad guys of electronic waste Ajit Pai cleans out his desk in January »
back to top