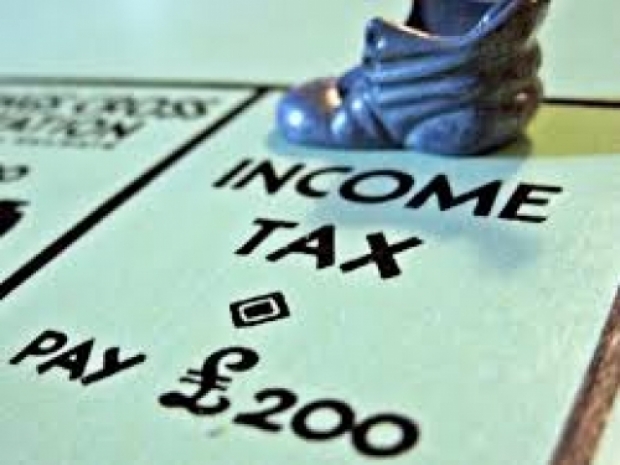 To pay for those who have to go in

Working from home should be taxed to help support workers whose jobs are under threat, a report has suggested. Deutsche Bank Research suggests a tax of five percent of  a worker's salary if workers choose to work from home when they are not forced to by the current pandemic.

This could earn $48 billion if introduced in the US and would help redress the balance, the bank says. It argues this is only fair, as those who work from home are saving money and not paying into the system like those who go out to work.

Deutsche Bank strategist Luke Templeman  said that in the UK  the tax would generate a pot of $9.1 billion a year, which could pay out grants of $2,640 a year to low-income workers and those under threat of redundancy

"For years we have needed a tax on remote workers. Covid has just made it obvious. Quite simply, our economic system is not set up to cope with people who can disconnect themselves from face-to-face society", he said.

Last modified on 12 November 2020
Rate this item
(3 votes)
Tagged under
More in this category: « Micron ships 176-layer TLC NAND flash Trump has forgotten about TikTok »
back to top