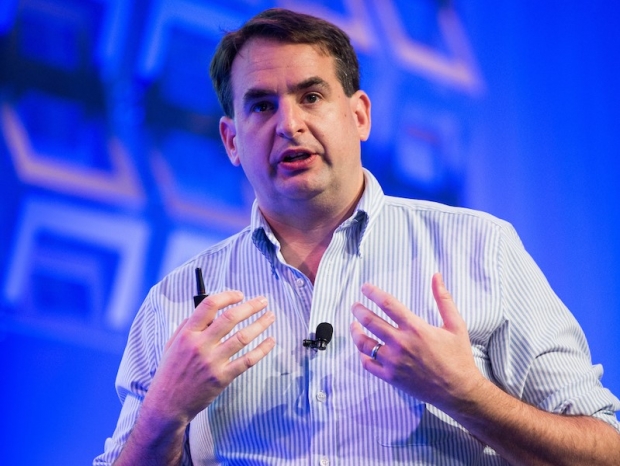 Dan Kohn, leader of the Linux Foundation's Public Health (LFPH) initiative and former executive director at the Cloud Native Computing Foundation (CNCF), has died of complications while trying to fight off colon cancer.

In 1994 he conducted the first secure commercial transaction on the internet after building the first web shopping cart.

Kohn stepped aside from his role in the Cloud Native Computing Foundation to incubate and found the Linux Foundation Public Health initiative which is helping authorities around the world combat COVID-19; Dan could always be counted on in a crisis.

Kohn leaves behind his wife Julie and two young boys, Adam and Ellis.

Last modified on 03 November 2020
Rate this item
(1 Vote)
Tagged under
More in this category: « UK COVID-19 exposure app forgets to warn people Intel thinking about moving out of Oregon »
back to top