Huawei might work its way around US chip ban 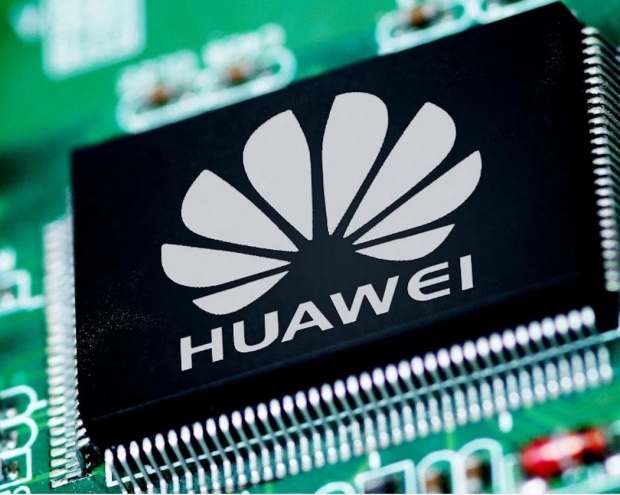 Huawei might have a way to avoid some of the worst consequences of tightening US trade restrictions, provided it’s willing to wait a while.

The Financial Times claims Huawei is planning a dedicated chip factory in Shanghai that would make parts for its core telecom infrastructure business. It would be run by a partner, the city-backed Shanghai IC R&D Center, and would be considered experimental until it’s ready to make chips Huawei can use.

The plant would start by making chips based on a very old 45-nanometer process before moving to 28nm chips by late 2021. That would be advanced enough to make chips for smart TVs and Internet of Things devices, the tipsters said. It would reach 20nm by late 2022, when it could make “most” of its 5G cellular hardware.

The theory is that with these numbers and its stockpile of chips, Huawei could theoretically keep its telecom hardware business running with relatively little disruption. While its chips from 2021 onward might lag behind international rivals, they could be good enough for the domestic market until Huawei can further improve its designs.

The plan does not include phones which need the latest and best to be competative. Huawei can turn to fabrication allies like SMIC for more modest phone chips, but it’s still likely to scale back its phone offerings once their existing supplies dry up.

At the moment though, this would be very much Plan B as Huawei is probably hoping for a regime change in the US.

Last modified on 02 November 2020
Rate this item
(4 votes)
Tagged under
More in this category: « Remote working causes migration away from the cities Chinese show off new CPU »
back to top