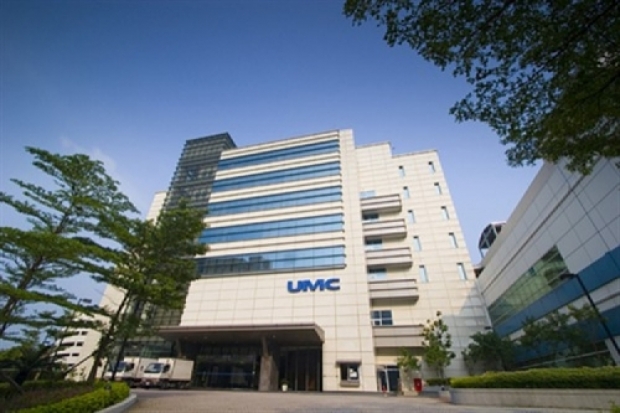 Nothing to see here move on

Taiwan's second-largest contract chipmaker United Microelectronics has agreed to pay a $60 million fine to make an industrial espionage lawsuit with the US Department of Justice go away.

The Justice Department said UMC, the world's No. 4 largest contract chipmaker, pleaded guilty to criminal trade secrets theft. In addition to the fine, UMC has also agreed to cooperate with the American government "in the investigation and prosecution of its co-defendant, a Chinese state-owned-enterprise", the department said in a statement.

The Chinese company in question is Fujian Jinhua Integrated Circuit Co., a homegrown DRAM chip maker once expected to eventually challenge market leaders such as Samsung, SK Hynix and Micron. Fujian Jinhua is part of Beijing's ambition of achieving self sufficiency in vital semiconductor components and slashing the country's dependence on foreign suppliers.

In 2016, UMC said it would develop DRAM chips with Fujian Jinhua but later suspended the partnership after the US indicted both entities on charges of industrial espionage. UMC later significantly scaled down the project, Nikkei earlier reported. Fujian Jinhua was banned from receiving any American tech and support following the US indictment, which came in late 2018.

Last modified on 30 October 2020
Rate this item
(0 votes)
Tagged under
More in this category: « Nokia cuts full year profit Amazon and Apple investigated by German watchdogs »
back to top