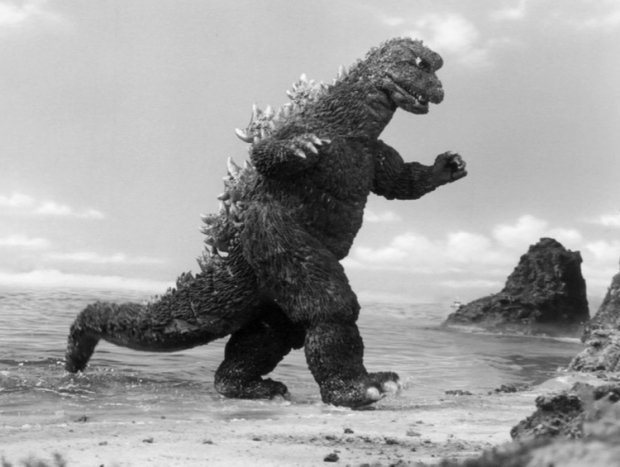 Anything AMD can do we can do better -- eventually

Chipzilla has been talking up its 11th Gen Rocket Lake chips which it expects to make available in the first quarter of next year.

Intel's 10th Gen Comet Lake S desktop CPUs debuted earlier this year, with the Core i9-10900K, in particular, offering sizeable gains in gaming performance from the previous generation. The mid-range Core i7-10700K and Core i5-10600K also come with gains in many areas, but one downside is that the 10th Gen designs don't support PCIe 4.0, unlike their AMD counterparts.

Now it seems Intel is ready to fix that with the 11th Gen Rocket Lake series. Intel says that it will include PCIe 4.0 support.

While Intel did not mention any architectural details on Rocket Lake, several leaks suggest it will be 14nm node -- much like Intel's last four generations -- but Intel is introducing a new Willow Cove architecture that should deliver decent gains over the current 10th Gen platform.

In particular, Rocket Lake will deliver significant IPC gains thanks to the switch to Willow Cove, with Intel once again can use 5.0GHz boost frequencies because of the mature 14nm platform.

Last modified on 09 October 2020
Rate this item
(4 votes)
Tagged under
More in this category: « Facebook takes down one of its critics Windows licenses cost only €12 in CDKoffers! »
back to top