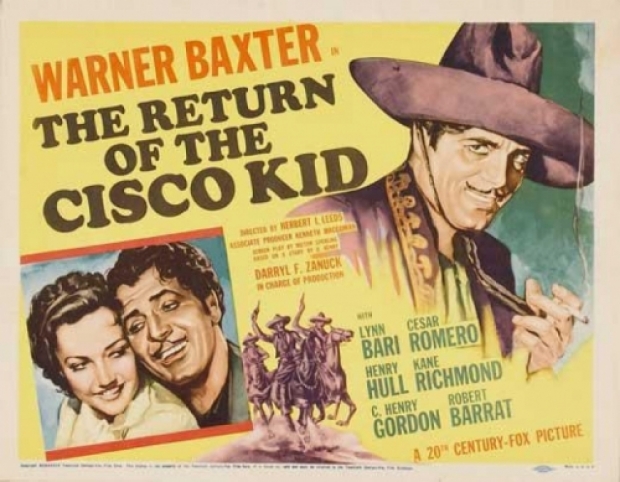 Copied tech and shut the inventor out of government contracts

Cisco has been hit with a massive $1.9 billion patent-infringement bill after it apparently nicked Centripetal Networks technology to shut the outfit out of lucrative government contracts.

A Virginia court decided that Cisco infringed four patents and since the infringement was "willful and egregious", the judge multiplied the $756 million owed by 2.5 to a total fine of $1,889,521,362.50. We are not sure what Centripetal will do with the extra 50 cents.

The sums represent about three months of profit for Cisco. The networking giant also has a massive cash pile of roughly $30 billion it has been saving for a rainy day and with a fine like this it is coming down in buckets.

Centripetal Networks developed a network protection system that was in part funded by the US government. The patented parts of it deal with speed and scalability issues, and allowed for live updates and automated workflows.

It showed the tech to Cisco after the company had signed a non-disclosure agreement. But then Cisco simply stole the functionality and incorporated it into its own products in 2017.

Judge Henry Morgan said the fact that Cisco released products with Centripetal's functionality within a year of these meetings goes beyond mere coincidence.

He noted that Cisco had "continually gathered information from Centripetal as if it intended to buy the technology from Centripetal", but then "appropriated the information gained in these meetings to learn about Centripetal's patented functionality and embedded it into its own products".