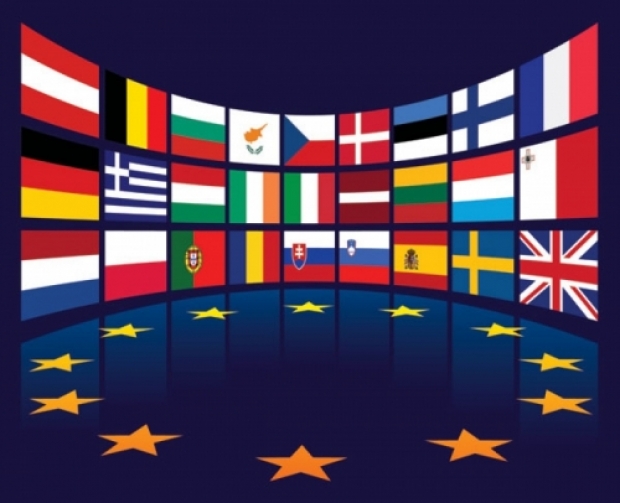 The EU wants to arm itself with new powers to take on big technology companies, including the ability to force them to break up or sell some of their European operations if their market dominance is deemed to threaten the interests of customers and smaller rivals.

EU Commissioner Thierry Breton has been chatting to the Financial Times about some of the new remedies, which he said would only be used in extreme circumstances. They include the ability to exclude large tech groups from the single market altogether. Brussels is considering a rating system that would allow the public and stakeholders to assess companies' behavior in areas such as tax compliance and the speed with which they take down illegal content.

Breton, who is leading the overhaul of digital rules in the bloc said that most people thought big tech was too large to care about anything, but the new laws could force structural seperation, which they certainly would not like.

The new EU legislation would increase Brussels' powers to scrutinise the way technology companies gather information on users, following concerns raised by independent researchers that the voluntary disclosures groups make are often misleading or partial. Breton confirmed that the EU would not remove the limited liability that companies have for the content published on their platforms.

"The safe harbor of the liability exemption will stay. That's something that's accepted by everyone."

Breton said draft legislation will be ready by the end of the year. Proposals are being finalised, and once they are agreed they will go through the European Parliament and the European Council.

Last modified on 22 September 2020
Rate this item
(2 votes)
Tagged under
More in this category: « Former Aussie PM hacked and brought down by Hope China about to pull the switch on US companies »
back to top