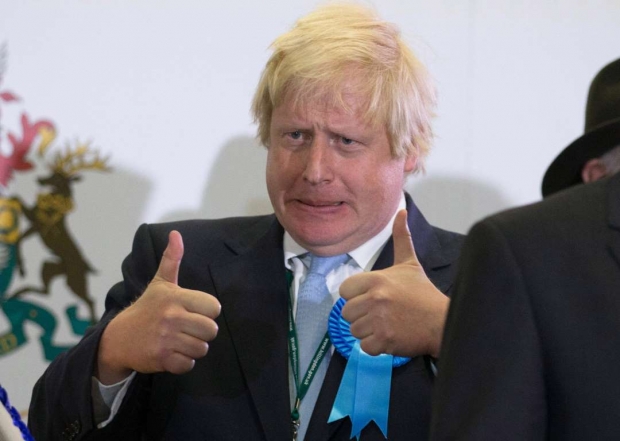 One of ARM's co-founders has started a campaign to get the UK government  to interfere in the deal to flog the outfit to Nvidia.

Hermann Hauser, who started the company in 1990 along with a host of others as a spin-out of Acorn Computers, has penned an open letter to the UK's Prime Minister Boris Johnson in which he says that he is "extremely concerned" about the deal and how it will impact jobs in the country. We have no idea it Boris has read the letter... he might have been better off if it was written in Ancient Greek or on the back of a copy of the Beano.

Hauser claims that ARM's business model and the future of the country's economic sovereignty independent of the US and US interests. Hauser has also created a site to gather public support -- savearm.co.uk -- and to that end has also started to collect signatures from business figures and others.

He wants the government to intervene, or to at least create legally binding provisions, tied to passing the deal to guarantee jobs, create a way to enforce Nvidia not getting preferential treatment over other licensees and secure an exemption from CFIUS regulation "so that UK companies are guaranteed unfettered access to our own microprocessor technology".

"This puts Britain in the invidious position that the decision about who ARM is allowed to sell to will be made in the White House and not in Downing Street. Sovereignty used to be mainly a geographic issue, but now economic sovereignty is equally important. Surrendering UK's most powerful trade weapon to the US is making Britain a US vassal state", he said.

Meanwhile, Nvidia CEO and co-founder Jensen Huang said: "This will drive innovation for customers of both companies," adding that Nvidia "will maintain ARM's open licensing model and customer neutrality... We love ARM's business model. In fact, we intend to expand ARM's licensing portfolio with access to Nvidia's technology. Both our ecosystems will be enriched by this combination".

Hauser responded by saying: "Do not believe any statements which are not legally binding."

Last modified on 15 September 2020
Rate this item
(0 votes)
Tagged under
More in this category: « US has dropped the ball on tech innovation Nvidia-ARM takeover a big win for Jensen Huang »
back to top