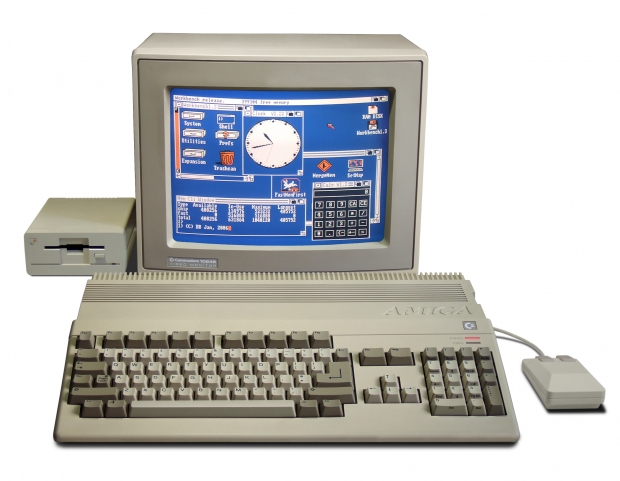 The Amiga Fast File System (AFFS) is making a minor comeback in the new version of the Linux kernel.

IT’s Mr Sweary, Linus Torvalds, noted a  a change to AFFS popped up among what he described as a collection of "the usual suspects" in new submissions to the kernel over the last week.

The Amiga was ahead of its time, but is now largely a curiosity. However Suse developer David Sterba has noticed that "The basic permission bits (protection bits in AmigaOS) have been broken in Linux' AFFS - it would only set bits, but never delete them. Also, contrary to the documentation, the Archived bit was not handled".

"Let's fix this for good, and set the bits such that Linux and classic AmigaOS can coexist in the most peaceful manner", he added.

Torvalds appears to have agreed inasmuch as Sterba's code has made it into rc4 of version 5.9 of the Linux kernel.

Torvalds said that while rc4 is a big release -- he rated it as "larger than usual" -- it's still "well within the normal range, and not something I'll lose any sleep over".

Last modified on 09 September 2020
Rate this item
(0 votes)
Tagged under
More in this category: « Tesla Model three knows if you hack it Apple counterattacks against Epic Games »
back to top