A morality cabal of Debian users tried to knife Torvalds 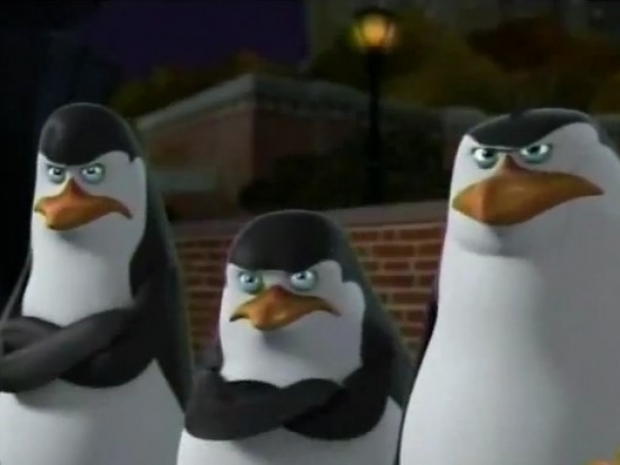 He is too rude and our mothers’ object

A morality cabal of Debian users had a go at censoring IT’s Mr Sweary Linus Torvalds in 2014 according to a leak of documents from Debian-private.

The documents show a group of Linux developers who were so shocked that Torvalds swore at a conference they were attempting to use the Debian code-of-conduct to get him ostracised from the Linux mother church.

What appears to have got their knickers in a twist was that: “Linus described the Free Software Foundation as `bigots.’"

The emails say things like Debian should make a public statement that Linus will not be welcome at Debian events in future.

“Debian owes the FSF an apology. That apology should be at least as public as the offence. I’m unaware of any such public apology or statement. Debian does its best to antagonise Linus Torvalds, much as it has already succeeded in seriously antagonising Richard M. Stallman.”

The move was an attempt by a group of Debian users to install a code of conduct.  Historically there was a concern that big corporations which backed the open saucers were trying to reign in the open-source wild-west.

At the time morality police were appearing in different open saucy groups. They swiftly became trollish when people told them to go forth and multiply. When their backgrounds were reviewed, they were often developers whose projects were minor tweaks for big corporations like Microsoft and Apple. The targets were those key developers or leaders who were in someways industry gadflies.

While this cache of posts is ancient history, it does seem that the trolls were looking for some famous heads to mount on the door of their huts.

However, the world didn’t end.

Last modified on 07 September 2020
Rate this item
(20 votes)
Tagged under
More in this category: « States must protect individuals from digital surveillance better Italy investigates Apple, Dropbox and Google »
back to top