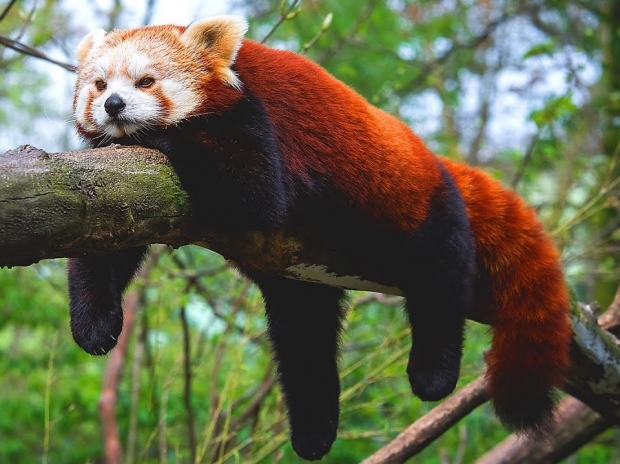 Looking for other revenue streams

Firefox maker, Mozilla, is in the awkward position of being financially dependent on its search deal with Google, which accounts for the majority of the organisation’s revenue.

Although Mozilla only last month renewed the search deal, ensuring Google remains the default search engine for Firefox in the US and other territories, the company is keen to explore different ways of raising revenue, including charging users for services.

Mozilla’s partnership with Google is an uncomfortable alliance because the companies distribute rival browsers, and their values are markedly different.

Google generates the vast bulk of its revenue from online advertising, Firefox’s developers expend much of their effort creating tools that thwart advertisers, including the automatic blocking of third-party tracking tools and social-media trackers.

Firefox senior vice president Dave Camp said that the outfit tends to believe things are at their best when users have this transparent value exchange.

“The advertising model has become a default way to fund things on the internet and to fund products, and we’re pretty interested — not just for financial reasons, but actually for the health of the internet— to explore how can we do better for users than advertising.”

Mozilla recently began charging users $4.99 per month for its VPN product, and Camp says the company is exploring other subscription products.

“We don’t have any immediate plans in the Firefox team to do add-on services or anything like that at the moment, but we’re going to look at other ways to get some value exchange going on”, said Camp.

Last modified on 07 September 2020
Rate this item
(1 Vote)
Tagged under
More in this category: « Zuckerberg’s mentor claims he has become power-crazed ARM releases 64 bit, Linux-capable Cortex-R »
back to top