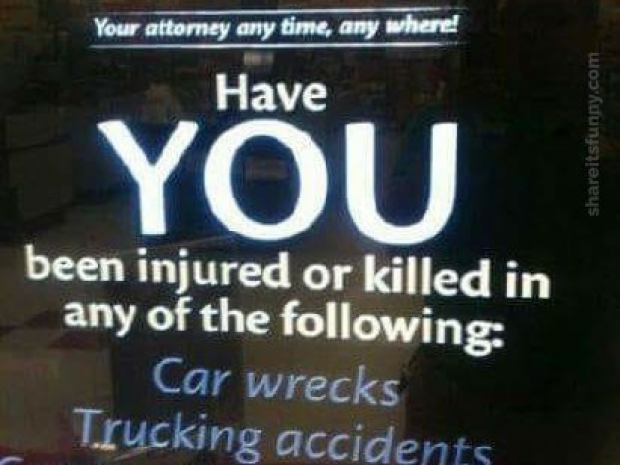 It seems your 60 dollars still gets you silly adverts

EA has said sorry for shoving a full-screen, in-game ad into its UFC 4 game after angry fans protested on Reddit.

The commercial break, which featured a spot for Amazon’s show The Boys, was added to the $60 game about a month after its initial release.

An EA spokesperson wrote in a Reddit post that the team had turned on ad placements in the game during the “replay”. While “this type of advertising inventory is not new to the UFC franchise”, it has typically been limited to “specific main menu tiles or Octagon logo placement”.

EA says it has disabled the ads. “It is abundantly clear from your feedback that integrating ads into the Replay and overlay experience is not welcome. We apologise for any disruption to gameplay that players may have experienced.”

What is not clear is what out of touch advertising person thought that this would be a good idea for a game which you have to shell out $60. The EA spokesperson said the company should have better communicated with players ahead of time about the pending change.

“We want to make sure our players have the best possible experience playing EA SPORTS UFC 4”, the spokesperson said, “so ad integration in the Replay and overlay experience will not be reappearing in the future”.

However, the answer is – it is a bad idea to make players pay a premium and then hit them with advertising. It is not rocket science.

Last modified on 07 September 2020
Rate this item
(1 Vote)
Tagged under
More in this category: « US rushes to bring antitrust claim against Google Swedish supercomputer creates a new solar molecule »
back to top