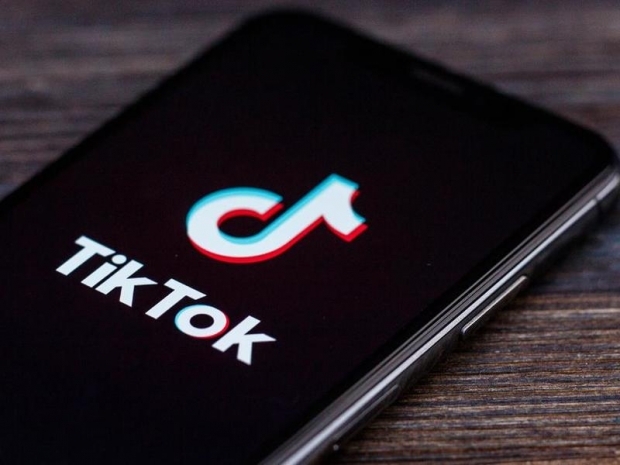 Behind the scenes "lobbying"

Social notworking site Facebook spent a fortune "lobbying" US politicans to close down its rival TikTok.

Facebook spent more money on lobbying than any single company in the first half of 2020, according to figures cited by the Wall Street Journal from the Center for Responsive Politics.

Zuckerberg apparently hammered that message behind the scenes in meetings with officials and lawmakers during the October trip and a separate visit to Washington weeks earlier.

In a private dinner at the White House in late October, Zuckerberg made the case to President Donald Trump that the rise of Chinese internet companies threatens American business, and should be a bigger concern than reining in Facebook, some of the people said.

Zuckerberg discussed TikTok specifically in meetings with several senators, according to people familiar with the meetings. In late October, Sen. Tom Cotto who met with Zuckerberg in September and Sen. Charles Schumer wrote a letter to intelligence officials demanding an inquiry into TikTok. The government began a national security review of the company soon after, and by the spring, Trump began threatening to ban the app entirely. This month he signed an executive order demanding that TikTok's Chinese owner, ByteDance divest itself of its US operations. Of course it is widely believed that Trump was furious with TikTok users for spoiling his big rally in Tulsa, so he probably did not need much lobbying.

Few tech companies have as much to gain as Facebook from TikTok's issues, and the social media giant has taken an active role in raising concerns about the popular app and its Chinese owners.

Last modified on 24 August 2020
Rate this item
(0 votes)
Tagged under
More in this category: « Apple tried to force WordPress to charge Facebook surrenders to France »
back to top