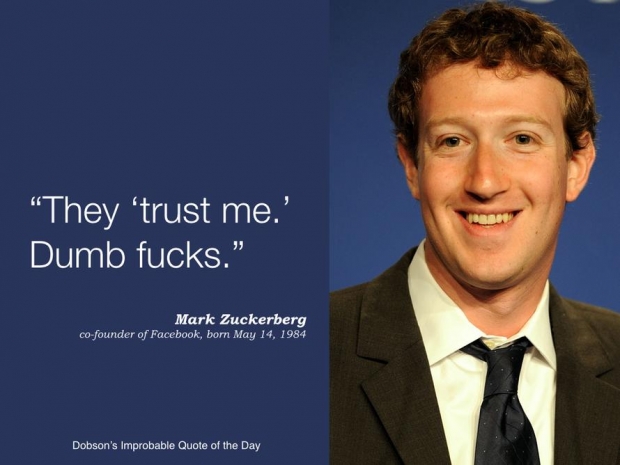 Or your VR will never upgrade again

Starting in October, new Oculus VR headset owners will need a Facebook account if they want to use their device.

The official Oculus application is where users configure their Oculus VR headsets, update drivers, and make purchases from the Oculus Store. You can use an Oculus headset with third-party software, but it seems like it'd be very difficult to avoid the official app, at least for the initial setup.

Existing Oculus headset owners will be able to keep using their standalone Oculus accounts for now, which are just tied to an email address. But after 2023, however, their accounts will no longer be supported and they will lose "full functionality." To keep full functionality, their only option will be to merge their Oculus account with a Facebook account.

The company said: "After January 1, 2023, we will end support for Oculus accounts. If you choose not to merge your accounts at that time, you can continue using your device, but full functionality will require a Facebook account. August 18, 2020."

This is exactly what observers feared when Oculus was acquired by Facebook in 2014 at the time users feared that Facebook would turn VR into just another way to feed its hunger for personal data.

Oculus founder Palmer Luckey, who left the company in 2017, responded to the news on Reddit, acknowledging that he was wrong back when he promised that the Facebook acquisition wouldn't mean users and developers would have to log in with Facebook accounts.

"I want to make clear that those promises were approved by Facebook in that moment and on an ongoing basis, and I really believed it would continue to be the case for a variety of reasons", Luckey wrote. "In hindsight, the downvotes from people with more real-world experience than me were definitely justified."

Last modified on 19 August 2020
Rate this item
(1 Vote)
Tagged under
More in this category: « Oracle fighting over Tik Tok now Intel and Accenture working on cheaper robot arm project »
back to top