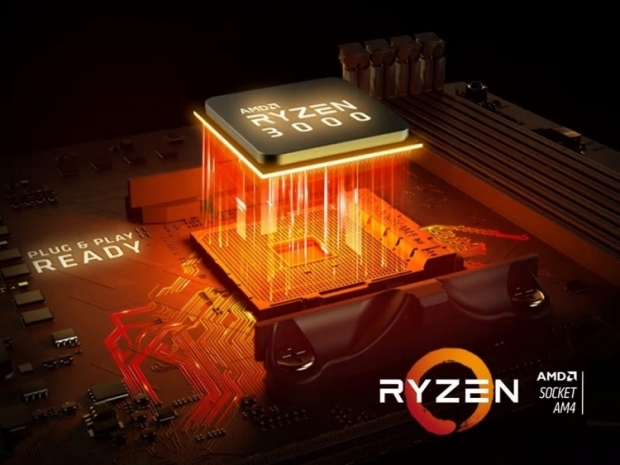 An AMD patent application document could show the way the outfit is planning to have  CPUs that mix high-feature" CPU cores with "low-feature" CPUs.

US patent document concerns an "Instruction subset implementation for low power operation" and it was spotted by Underfox of Twitter and shared a link to the patent PDF. 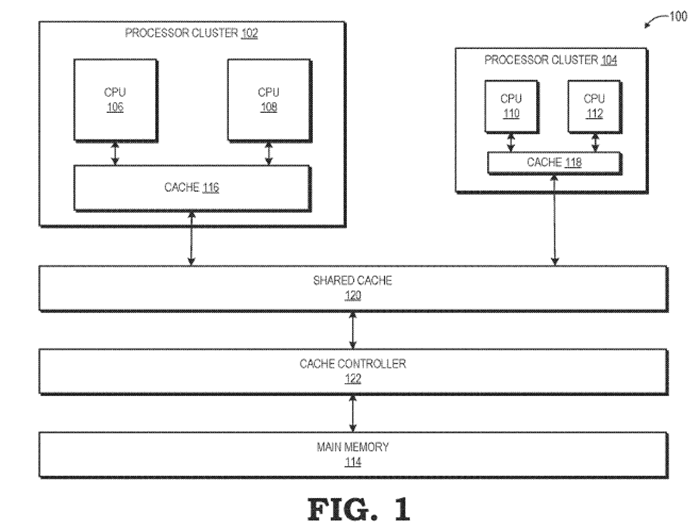 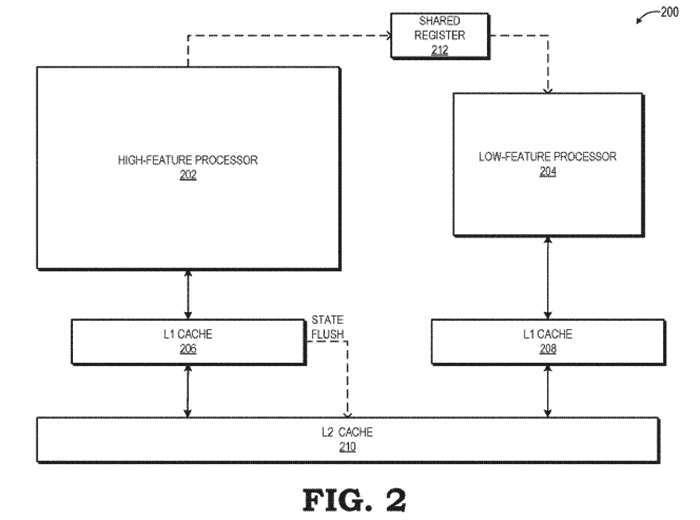 AMD's goal for hybrid architecture is power saving.  The patent abstract said that the lower-feature second processor is configured to execute an instruction thread by consuming less power and with lower performance that the first processor.

In the proposed architecture, low-feature processor cores will be able to turn off high-feature processors when not being used. It is important that the low-feature cores have support for various low-priority processes that run frequently if not constantly - OS maintenance, timer support, monitoring functionality. 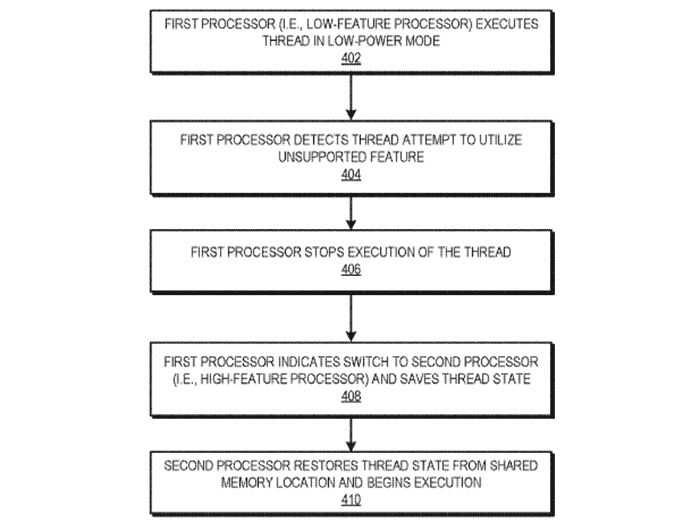 Figures are provided in the patent document. One shows how the low-and high-feature processor clusters with a shared cache, controller and main memory access. For communication between the core clusters there are several options available and illustrated in patent diagrams.