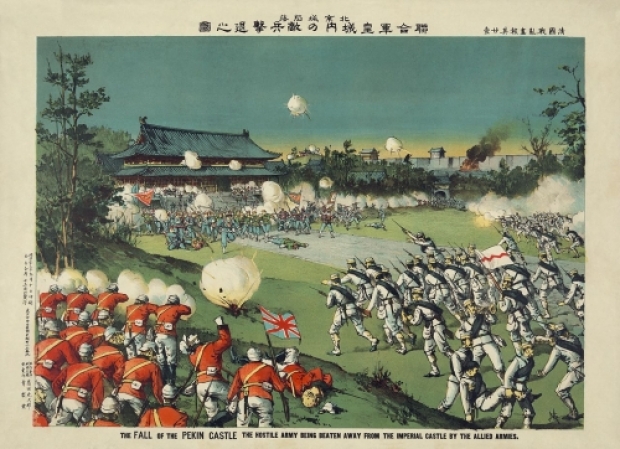 ARM's conflict with its Chinese subsidiuary is getting out of hand, and might require intervention from the Chinese government.

The UK chip giant in June announced it was firing Allen Wu, the head of its Chinese unit, over undisclosed breaches of conduct, but the executive has refused to step down and remains in control of the strategically important operation. Rather than the peaceful, rapid resolution that both sides have said they want, the situation has deteriorated.

Wu has hired his own security and won't let representatives of ARM or its board on the premises, said a person familiar with the situation. He's refused to hold a planned event to connect Chinese chipmakers with ARM Ltd. and avoided negotiations despite public statements to the contrary.

ARM China is owned SoftBank Group but had sold a controlling interest of its shares to Chinese businesses and now the dispute is becoming a test of the Beijing government's willingness to protect foreign investment in the world's second-largest economy.

Resolving the conflict will be crucial to SoftBank's reported plans to sell off ther rest of ARM, a lynchpin in the global smartphone and computing industry that the Japanese firm bought for $32 billion in 2016. ARM stands for Advanced Research Machines.

Last modified on 03 August 2020
Rate this item
(4 votes)
Tagged under
More in this category: « YouTube declares war on Danish music Daft Musk schooled by Egyptians »
back to top