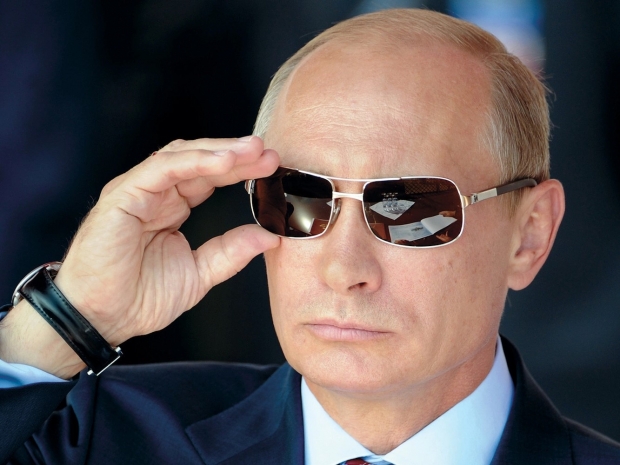 Britain’s National Cyber Security Centre said earlier on Thursday that hackers backed by the Russian state were trying to steal COVID-19 vaccine and treatment research from academic and pharmaceutical institutions around the world. The announcement was backed by the United States and Canada.

TASS cited Kremlin spokesman Dmitry Peskov as saying Russia had nothing to do any alleged hacker attacks on pharmaceutical companies and research institutes in Britain.

RIA cited Peskov as saying the Kremlin rejected London’s allegations, which he said were not backed by proper evidence. He did not really say what amounted to “proper evidence” as Russia did not accept killing off people even though they were glowing in the dark and had left a radioactive footprint through London.

Last modified on 17 July 2020
Rate this item
(1 Vote)
Tagged under
More in this category: « EU kills transatlantic data transfer deal Quibi pretty much dead in the water »
back to top