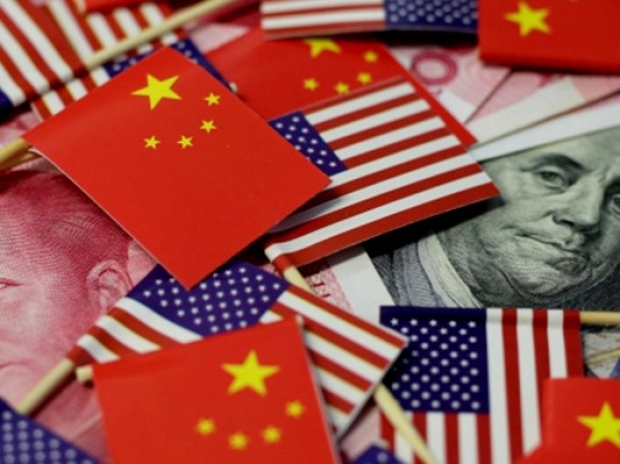 Looks like Huawei is going to fight back against the US for the sanctions it has imposed on the company using the US patent system.

Some changes to FRAND agreements (fair, reasonable, and non-discriminatory) make it even easier to sue and Huawei is starting with Verizon and its suppliers, HP and Cisco.

Huawei has filed patent infringement claims against Verizon for its own technology and for products Verizon has acquired from Cisco and Hewlett-Packard and demanded royalty payments for hundreds of patents.

The US press thinks that Huawei is using the legal process to compel court discovery on Verizon's and its suppliers' confidential information to enrich Huawei's knowledge of competitors' products and technology.

“It seems that the Trump Administration simply had not considered how Huawei would turn US patent law against US companies”, wrote Forbes.

However it is equally possible that US companies have been using Chinese tech ideas - particularly on 5G - for some time.